You are here: Home › Types of Ships › Umiak I: The Strongest Multipurpose Ice Breaking Vessel
TwitterFacebookLinkedInPinterestBuffer

Umiak I is a one-of-its-kind ice breaking bulk carrier vessel. Built at the Japanese shipbuilding yard Universal Shipbuilding Kawasaki, the Umiak I is under the ownership of the Fednav shipping conglomerate.

This powerful icebreaker has been designed to operate in the frozen oceanic route through the Arctic. It is said that the ship carries an engine which is biggest in Canada. 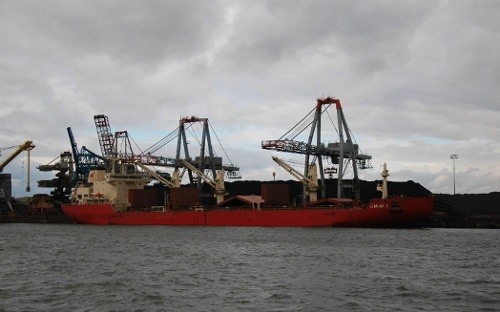 Operated by the Bay Nickel Corporation, the vessel was launched in the year 2006 to transport nickel ore from the Bay-Nickel Mine located in the North-western province of Labrador in Canada. Both the mine and the company belong to the Voisey conglomerate, which is in fact an auxiliary corporation of the Vale Inc. Corporation.

Umiak I was specifically built to suit the requirements of the harsh climatic and weather conditions prevailing in the area of its operation. The ice-breaking ship can plough through the thickest of ices without its engines bearing the brunt of its ploughing.  In terms of figures, it is capable of ploughing down ridgelines of ice to a maximum height of 10 metres while easily squashing past two metres’ of accumulated ice, when navigating on the frozen geography. 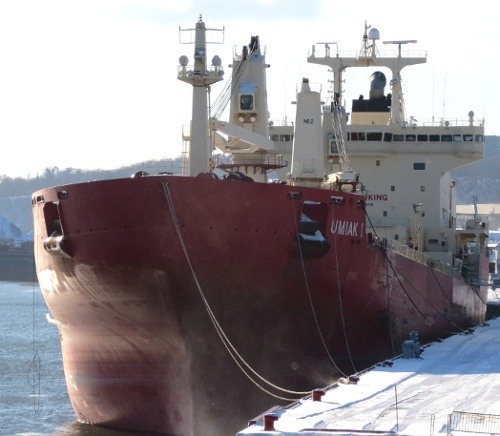 According to reputed sources, it has come to light that the engines of the vessel are the hugest to be used by any ship presently.

–          The ship is registered to the Canadian Newfoundland Port 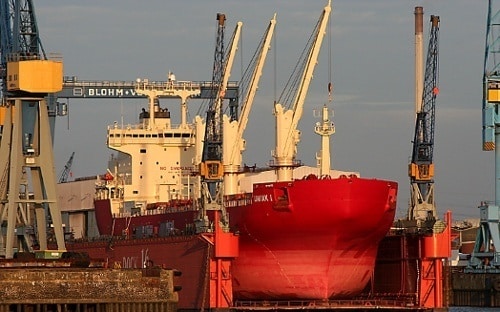 Traditionally, Umiak refers to a boat built and used by the Inuit community inhabiting the Arctic. On account of it facilitating easy operability for women, the vessel was given the name Umiak, which translates into “Woman’s Vessel” in English.