You are here: Home › Types of Ships › The TI Class Super Tankers: The Fantastic Four
TwitterFacebookLinkedInPinterestBuffer

Everyone associated with the intricacies of the marine oil cargo sector knows the importance of Ultra Large Crude Carriers (ULCC). Since their inception, these crude carriers, also the largest tankers have helped the industry to solve several problems related to oil cargo transport through water ways.

Keeping in the largeness aspect of the ULCCs, there are four super tankers that are prominent in the maritime sector and which are known as the fantastic four amongst their crude oil tanker peers. Known as the TI Class Supertankers, the four super tankers are – the TI Oceania, TI Europe, TI Asia and TI Africa. 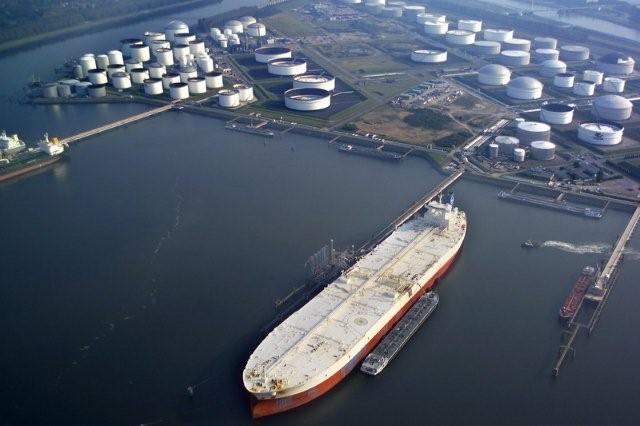 ‘Ti’ stands for the crude oil tanker consortium dealer Tanker International L.L.C. while Oceania, Europe, Asia and Africa are the names for the vessels which were originally named Fairfax, Tara, Alhambra and Metropolis respectively at the time of their construction. These four tanker ships were built for the Greek shipping corporation Hellespont. Later on, they were taken over by the OSG Group (Fairfax and Tara leading to their renaming) and the Euronav NV (Alhambra and Metropolis leading to their renaming). Hellespont, at the latest, has 26 vessels currently operating while a couple more waiting in an order pipeline.

The four largest tankers were built by the South Korean ship builder Daewoo Shipbuilding and Marine Engineering. One of the most important reasons why these four ULCC are well-known across the marine world is because of the extent of their productive life. Each of the four ultra large crude carriers can be put into active use for 25 years which makes them a much-sought after tanker ship to carry bulk amounts of oil across the ocean.

Some of the other salient features of the super tankers can be enumerated as follows:

Detailed below is a detailed summary of each supertanker: 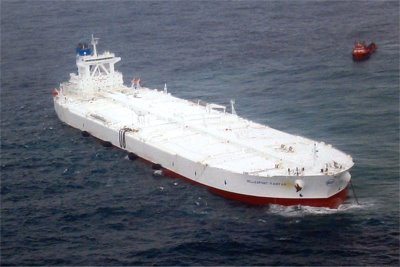 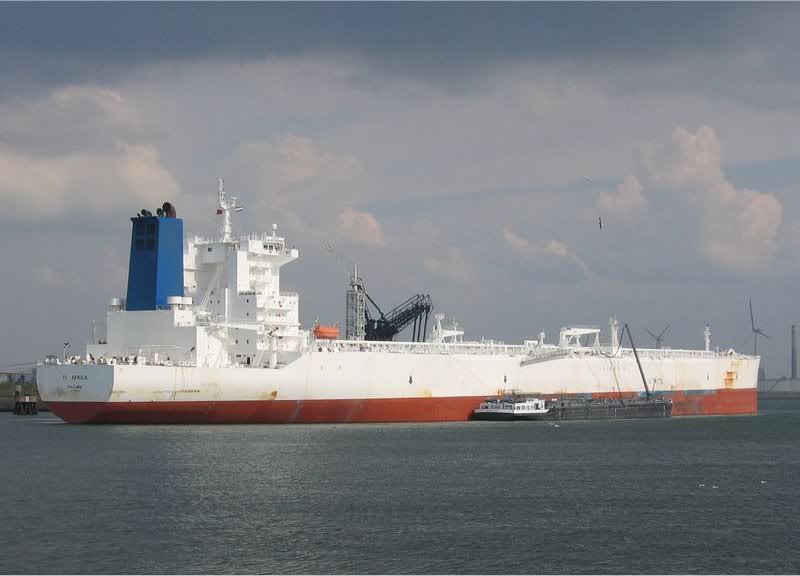