Built for the company Neptune Offshore, the vessels Neptune Despina and Larissa are one-of-their-kinds OSVs (Offshore Supply Vessels). Based on the design models provided by the famed Norway based Ulstein Conglomerate, both the vessels were constructed at the Zhejiang ship building yard in the Ningbo province of China.

Out of the two vessels, Neptune Despina started its operational duty in the October of this year while Neptune Larissa began its operational services in November 2011. Both the vessels are named for the planet Neptune’s moons – Despina and Larissa. The christening observance was carried out in the Zhejiang ship build yard in the month of October, last year. 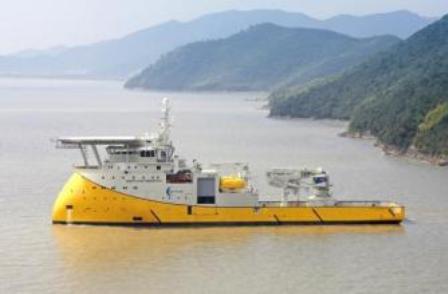 As OSVs, the major function of the vessels is to act as IMRs (Inspection, Maintenance and Repair) operators in the high seas. Based on this functioning, the ship designing company Ulstein was required to effectuate a model that would provide state-of-the-art features both in terms of the vessels’ design and technology incorporated within it. 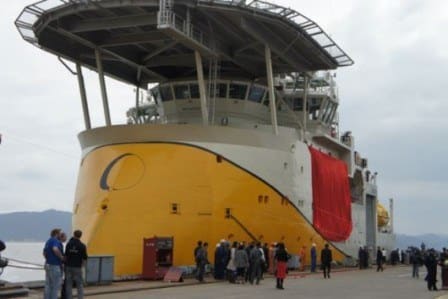 In terms of dimensions, the OSVs measure almost 99 metres lengthwise, 190 metres breadth wise with a depth of eight metres. The vessels have a draft of about 6.6 metres and have a deadweight tonnage of 4,700 tonnes with a gross tonnage of 7,000 tonnes.