Beluga Gravitation is a powerful multipurpose vessel (MV) which was launched in the year 2008. Alongside its launching, the vessel’s owner and operator Freese Reederei launched three other multipurpose vessels – Generation, Gratification and Graduation in the months of June 2008, January 2009 and May 2009 respectively. The vessel along with her sister ships was built in the Chinese shipbuilding yard of Hudong-Zhonghua, located in the province of Shanghai.

The most noteworthy accomplishment of the Gravitation is her transition from the Nantong province to the port of Rotterdam, with three different ship hulls placed on it. Gravitation embarked upon this journey, almost immediately after its date of launching and carried out the whole expedition quite successfully. 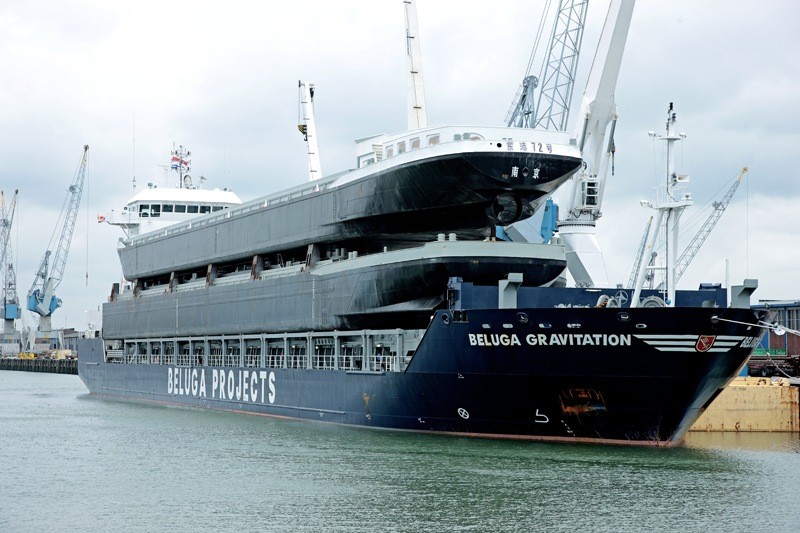 The entire operation was overseen and carried out under the expertise of specialized marine experts and absolute care was taken to ensure that there were no problems or loss of material cargo placed aboard the ship. As a special measure, Gravitation’s bow was equipped with a radar system to allow for a secure transition trip throughout.

The Beluga vessels bear unique names and equally, serve a unique purpose. The owners and operators of the vessels are well-known in the maritime community as providing vessels that are unparalleled and incomparable.