Known as the ‘Next-Gen Trimaran’, Austal’s upcoming ferry promises to be yet designing marvel. The Australian shipbuilding giant is well-known across the world for its unique shipbuilding designs.

The Next-Gen Trimaran will accommodate both people and an assorted number of motor vehicles. 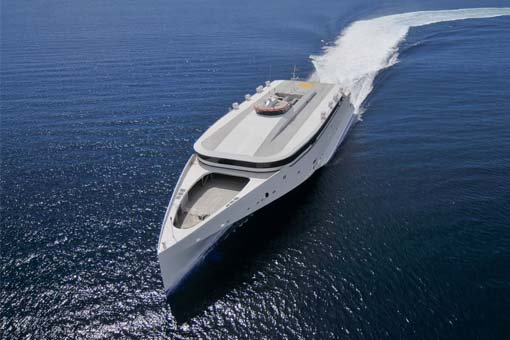 A Trimaran refers to a triple-hulled vessel. In case of the Next-Gen Trimaran, the vessel’s building technology comprises of a unique blend of perseverance of the marine ecosystem, ensuring higher rates of speed, maximisation of fuel utilisation and incomparable voyager comfortability.

Categorised under the prestigious Germanischer Lloyd grading, the ferry is rated as being a Roll on-Roll off (Ro/Ro) boat. The vessel comes furbished with wheelchair feasibilities, a boutique ship where patrons can shop without any discomfort and restaurant facilities. 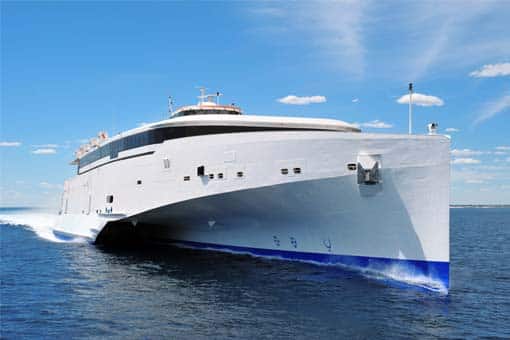 The triple-hulled vessel’s designing is such that the patrons aboard it would not be discomfited with any kind of sea-sickness. Also its singular designing enables the vessel to be manoeuvred without any problems even in the worst kind of weather. According to its creators, the Next-Gen Trimaran promises to be an up-graded version of their pride – the Benchijigua Express.

Austal has also designed the ferry in such a way that it can be re-fitted to suit international ferrying and cruising. With so many amenities offered, the Next-Gen Trimaran does full justice to the title bequeathed to it.