This giant power hub is currently placed 16 kilometer offshore from Hayle, on the north coast of Cornwall, UK. From its location in the sea, the stored energy is transmitted to an onshore center by means of 25 kilometer long sub cable that has an 11 kV capacity which weighs around 1300 tons. Each of the four arrays is connected to the Wave Hub by means of umbilical cable that runs 300 meter, end of which have been provided with 4-5MW capacity tails. 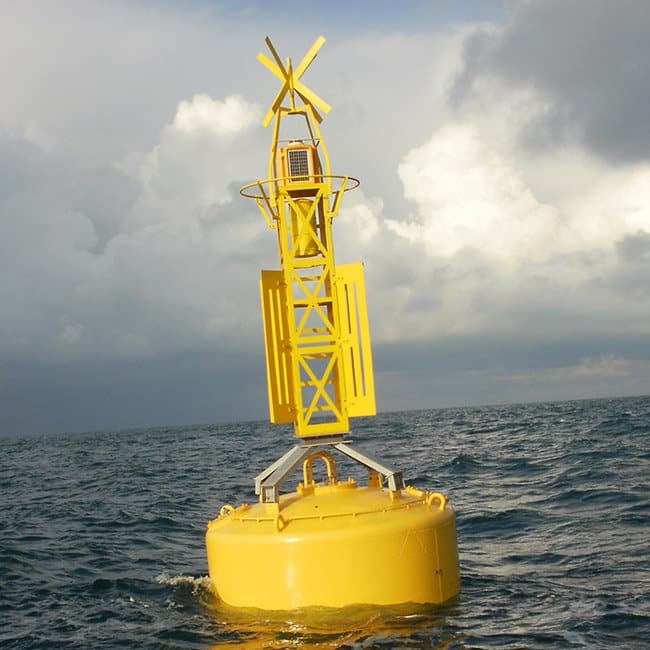 The Hub has been developed by South West of England Regional Development Agency but OPT or Ocean Power Technologies is its first customer and major developer. Along with OPT, three other developers including Fred Olsen Limited, Oceanlinx, and WestWave are responsible for generating and distributing the power produced here.

Interesting, the Hub is responsible only for storing the kinetic energy produced. The capacity of this device is further augmented by means of a transformer at the Peninsula Research Institute of Marine Renewable Energy, a center responsible for supporting all the marine developments in region of South West England. 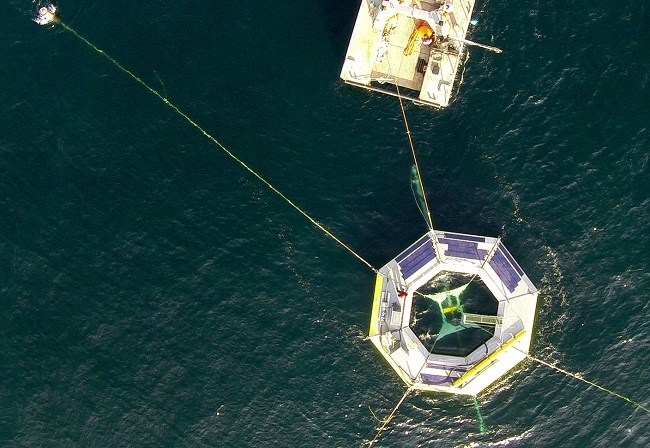 The wave hub is speculated to have capacity to power around 7500 homes. This number is likely to go up, once the Hub capacity reaches 50 MW as the cable technology reaches 33 kV mark.

The most interesting thing about this technology is that this can save the world from an average of 24,300 tons of carbon dioxide per year that would be released in production of an equivalent power amount through another source. Currently, the project is being funded by the South West RDA, the European Regional Development Fund Convergence Program for Cornwall and the Isles of Scilly and the UK government together. The prospects of this clean power producing unit seem promising, as of now. With advancements in technology, these prospects are set to get only better.