In our previous article (Pipes and Bends –Part 1) we discussed the difference between a pipe and a tube, meaning of nominal diameter and schedule of a pipe. In this article, we will discuss bends, elbows and miter bend.

There is always a doubt about the terms bends and elbows on ships. They are frequently used as synonyms.   The difference between them is as follows: 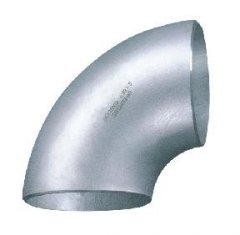 In addition to this classification, the elbows are 45 degrees, 90 degrees and 180 degrees also called a return elbow. 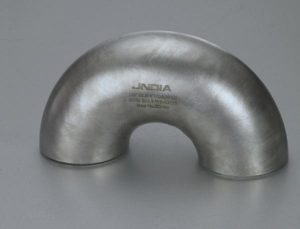 The 45 degrees elbow turns the fluid /piping at 45 degrees and so on. 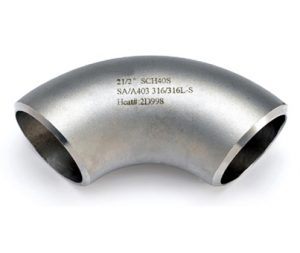 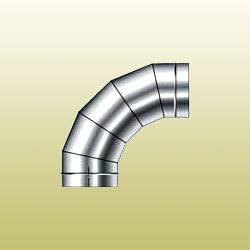 In the next article, we will discuss various pipe fittings.

Pipes and Bends: An Essential Guide for Second Engineers – Part 4

Pipes and Bends – An Essential Guide for Second Engineers – Part 3

Pipes and Bends – An Essential Guide for Second Engineers: Part 1