The marine environment has become greatly endangered on account of the various oil spill accidents that have occurred in the past few decades. Along with loss of lives and property, the marine environment is adversely affected with irreversible damages to its ecosystem. When ships go down after an accident, they take tones of oil along with them to the ocean floor. The oil from the ship’s bunker or cargo tanks, eventually leaks causing the oil spill.

The increased threat factors from the oil spills from shipwrecks have resulted in introduction of several engineering innovations by leading maritime organizations and companies across the world. The Double Inverted Funnel on Shipwrecks (DIFIS) is one such oil spill response technology which is developed by the MARIN (Maritime Research Institute Netherlands) and is based on the directives provided by the European Union.

What is Double Inverted Funnel on Shipwrecks (DIFIS)?

The accident of tanker ship Prestige in November 2002 was one of the most devastating ones, leaking several tones of oil in to the sea. The incident of tanker ship Prestige made the shipping world realize about the lack of a proper system, tools, and methods to promptly fight oil spills from shipwrecks. DIFIS is one such attempt to provide a robust solution to the problem of fighting oil spills from shipwrecks.

As the name suggests, the Double Inverted Funnel on Shipwrecks (DIFIS) consists of an upside-down (inverted) funnel, which is properly anchored on the shipwreck, completely covering the area to collect any form of oil leakage emerging from the same. An anchoring system holds and stabilizes the funnel in the necessary sub-water area. The fuel collected from the funnel passes through a long, flexible riser tube along with the seawater into a second inverted funnel (buffer bell) near the water surface level. 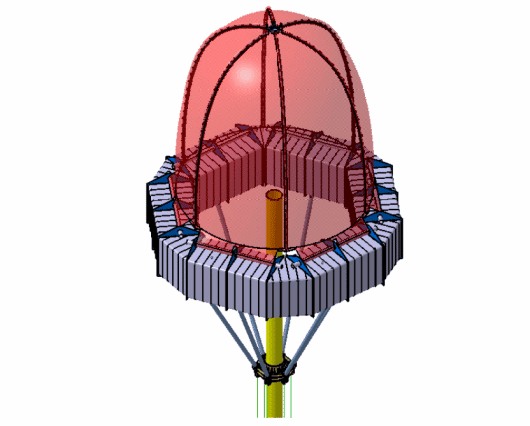 The steel made buffer bell acts like a separator and reservoir. The fuel is collected at the top part of the buffer bell whereas the  heavier sea water forces out from the open bottom. The buffer bell also functions as a terminal buoy, keeping the whole riser line in tension and providing a system for the shuttle tankers to take away the collected oil rapidly.

The uniqueness of Double Inverted Funnel for Intervention on Shipwrecks (DIFIS) stems from a multitude of characteristics. A detailed explanation of DIFIS’ potential operational methodology can thus be enumerated as follows: 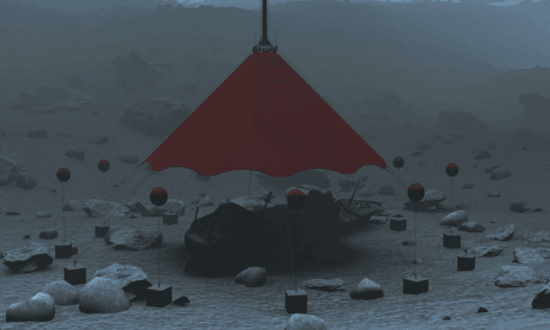 As the use of the the inverted funnel involves a huge fabric dome and piping systems, the configuration would greatly depend on the pattern of sea currents, induced vibrations, and other external factors that are important for stability of the system. 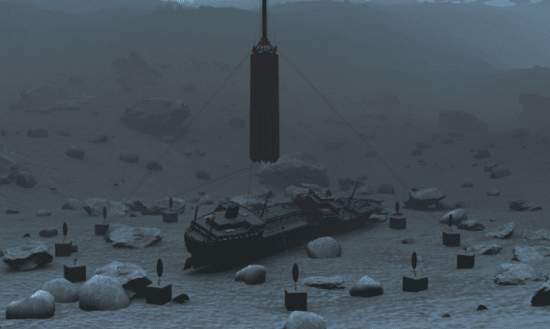 Advantages of Double Inverted Funnel for Intervention on Shipwrecks (DIFIS)

There are several positives that emerge as offshoots of the Double Inverted Funnel for Intervention on Shipwrecks (DIFIS) concept. These can be recounted as under: 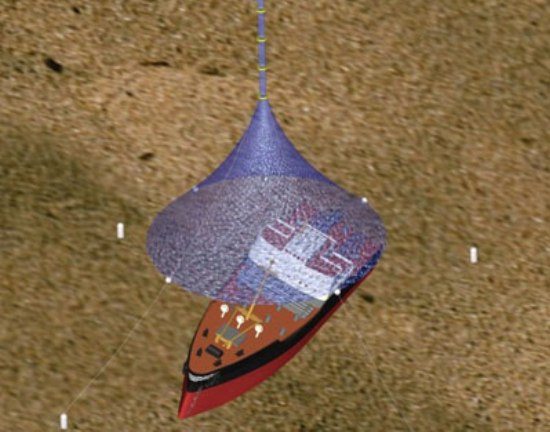 The Double Inverted Funnel for Intervention on Shipwrecks (DIFIS) system has been touted as one of the most effective modes to ensure substantial oil clean-up from shipwrecks. The technology will use state-of-the-art technological equipment and negate the engaging of human assistance in the necessary oil spill cleaning-up operations.