The quality of boiler water plays an important role in deciding the overall marine boiler efficiency. Contamination of boiler water leads to several types of problems, including the main ones – corrosion and scale formation. To eradicate the problem from the roots, it is important to understand the boiler water chemistry and how contaminants enter boiler feed water. 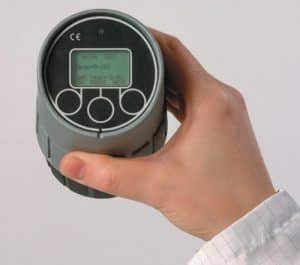 The main problem starts when a lot of this boiler feed water is lost through leakages and processes such as boiler blow down, soot blowing etc., and make-up water is needed to be introduced to compensate this loss. It is this make-up water that brings in a majority of the impurities into the boiler system.

How the make-up feed water is more contaminated?

Also, the dissolved gases in the seawater which are either absorbed from the air or are a result of decayed plant and animal bodies are also carried over with the vapour to the distilled water. Many of these gases and impurities are harmful, and which eventually lead to boiler problems.

The problems arising due to contaminated boiler feed water can be classified into two main types:

Technically, both the above mentioned problems are interlinked. Both of them results in loss in boiler efficiency and can cause boiler tube failures and inability to produce steam. 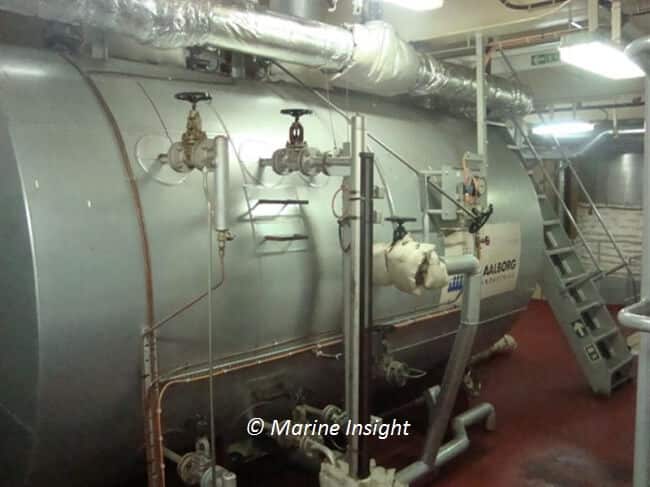 One of the most common reasons for boiler corrosion remains the action of dissolved oxygen in the make-up and feed water. Corrosion leads to failure of machinery from inside also reduces over all boiler efficiency.

Scale formation or deposits in the boilers results from hardness contamination of feed water.

The primary minerals in the water that make the feed water “hard” are Calcium (Ca++) and Magnesium (Mg++).

These minerals form a scale over the surface of piping, water heaters, and on everything it comes in contact with. Hardness contamination of the feed water may also result from either deficient softener systems or raw water in leakage of the condensate.

This kind of scale/ deposits act as insulators and lower the heat transfer rate.

The insulating effect of deposits also causes the boiler metal temperature to rise and lead to tube-failure by overheating.

Large amounts of such deposits throughout the boiler would reduce the heat transfer enough to drop the overall boiler efficiency.