Failure in boiler starting is a common phenomenon on ship. There can be several reasons for the failure in staring of a boiler. In this article we will learn about the most common reasons for not starting of boiler.

1) Fuel inlet valve to the burner is in close position:

The fuel line for boiler’s burner consists of several valves located at fuel tank, pumps suction, discharge valve, or valve before the boiler burner. Any of these can be in closed position resulting in starvation of fuel.

2) Line filter at the inlet of the fuel line for burner is choked:

If the system runs in heavy oil then there are chances of filters in the line getting choke. To avoid this, boiler system are normally built for changeover from diesel to heavy oil during starting and heavy to diesel during stopping. This keeps the filter and the fuel line clean. 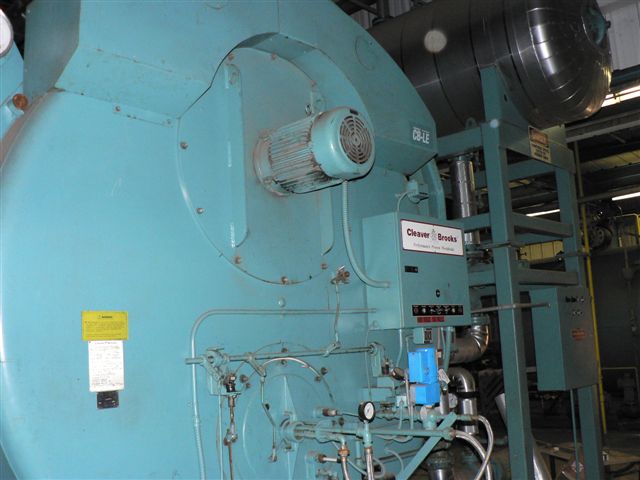 There are two main reasons for fuel pump not running. Normally when the pumps are in pairs, the change over auto system is kept in manual position, and if the operating pump trips, the stand by pump will not start automatically. Another reason is tripping of pump due to short circuit in the system etc.

4) Solenoid valve in the fuel supply line is malfunctioning

Nowadays most of the system adopts advance automation, but their can be a possibility wherein the solenoid in the fuel supply line is malfunctioning and not opening.

A Flame eye is a photocell operated flame sensor fitted directly on the refractory to detect weather the burner is firing or not. If the flame eye unit is malfunctioning, then it will give a trip signal even before the burner starts firing.

6) Air or Steam ratio setting is not proper

For proper and efficient combustion, air fuel ration is very important, if the supply of air is excess then there will be excess of smoke, and if it exceeds more than normal level the combustion will burn off causing flame failure.

For removing excess gases trapped inside the combustion chamber forced draft fan (FDF) are used for pre purging and post purging operation and are connected with a timer to shut the fan flaps. If the flaps are malfunctioning then continuous forced air will go inside the chamber, preventing the burner to produce flame causing flame failure of the boiler.

8) Any contactor switch inside Control panel is malfunctioning

Boiler control panel consist of several contactors and PLC cards. Even one contactor malfunctioning may result in trouble for boiler starting.

If any previous trips like low water level, flame failure, emergency stop etc. has not been reset than boiler will not start.

Main burners consist of atomizer for efficient burning of fuel. If the atomizer is clogged by sludge and fuel deposits then burner may not produce flame and trip the boiler..

12)  Electrodes are not generating spark

Initial spark for generating a flame is produced by electrode which may be due to carbon deposits on them or fault in the circuit of electrodes etc.

If you liked this article, you may also like to read-Boiler cleaning, Boiler mountings & Boiler Gauge glass Maintenance