The Vatican, headed by Pope Francis acknowledged the role played by seafarers in keeping the global economy running amid the pandemic. He recognised the immense sacrifices a seafarer has to make under the recent circumstances and acknowledged that an average seafarer’s life has seen extraordinary developments recently.

The Vatican released a video on June 17, where the Pope could be heard singing praises of the global seafaring community and recognising the current humanitarian crisis that seafarers are undergoing.

“Separation from families, friends and native countries, fear of infection — all these things are a heavy burden to bear, now more than ever,” the Pope said in the video.

On 12th June, the UN requested governments around the world to categorize seafarers as ‘essential workers’ along with medical personnel, police forces and others fighting on the frontline of this pandemic.

Pope Francis articulated gratitude to all seafarers and ensured them that they were not alone and forgotten in this battle. He said the work of seafarers and fishermen has proved to be very crucial during the pandemic as it was furnishing the planet with food and other essential commodities.

He could be heard saying, “I would offer a word of encouragement to all those who work with you in providing pastoral care for maritime personnel.”

With an estimated 90% of the world trade relying on shipping, crew changes throughout the shipping industry, be it the container shipping market or oil tanker one, has proved to be an important issue during the pandemic. In spite of lockdown measures being relaxed throughout the world, the crew repatriation crisis will still take months to get normalized. 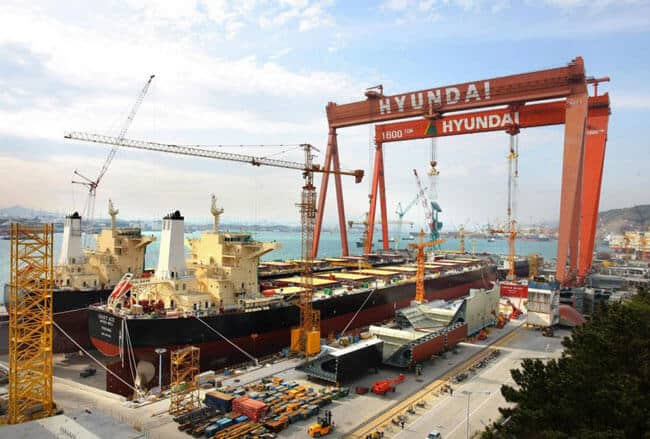 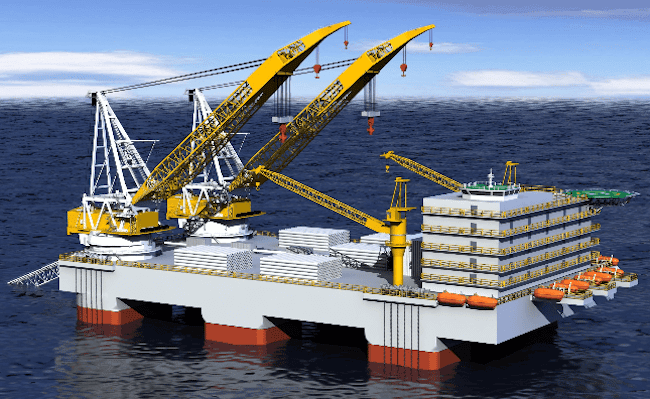 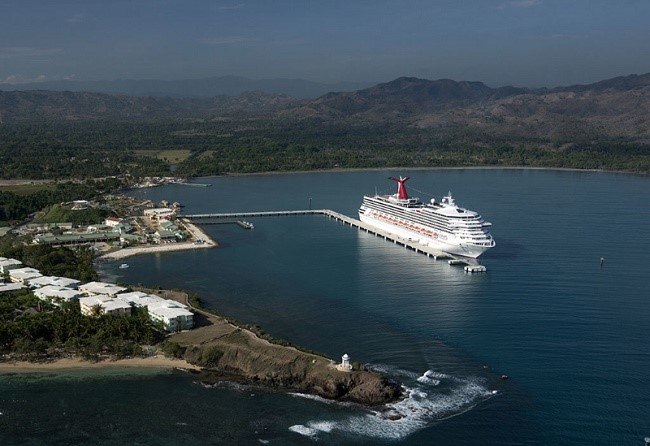 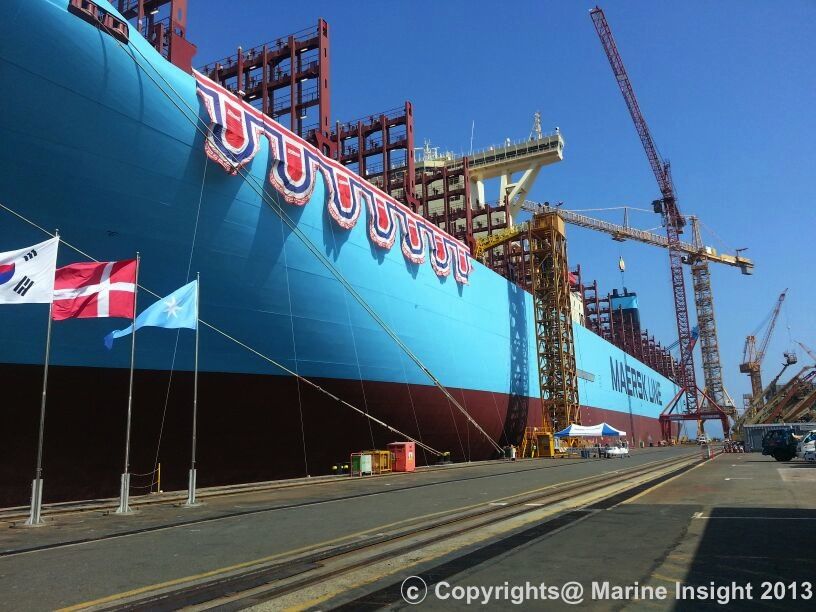 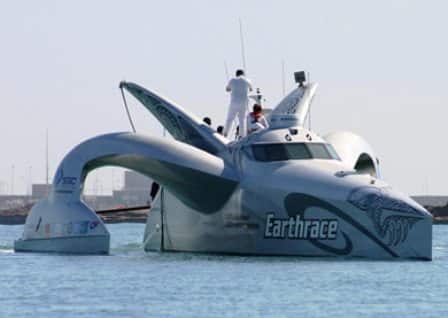