BP announced that it is now operating the world’s first robotic coreflooding system. The Core Flood Robot is the most recent addition to BP’s programme of enhanced oil recovery (EOR) research facilities.

Coreflooding is one of the most important techniques used to identify and evaluate EOR technologies. It measures the effectiveness of water or gas injected into an oil-bearing rock sample to displace oil. This can be used to assess the potential for water flooding in an oil field.

“The EOR technologies being developed by BP are vitally important to help increase global oil supplies,” said Ahmed Hashmi, BP’s head of upstream technology. “We believe this step-change in our core-flooding capability will hugely improve the speed and efficiency with which we can deploy new technologies to recover more oil from reservoirs.” 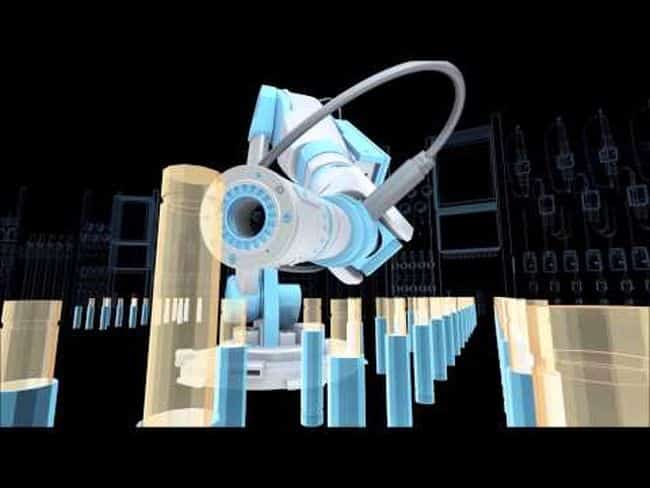 BP has had a large-scale in-house coreflooding laboratory in the UK for many years, where reservoir samples can be tested at high pressure and temperature ‘reservoir conditions,’ and different reservoir types can be evaluated. The new robotic coreflood system operates for 24 hours a day, seven days a week.

The complete automation and work-flow optimisation in the new Core Flood Robot enables hundreds of coreflood tests to be performed each year, rather than dozens as in the past, and greatly enhances BP’s ability to evaluate a continuous stream of new EOR technologies. This should reduce the time spent developing new technologies by at least 50 per cent.

The Core Flood Robot is operated by the same team that developed LoSal® EOR, BP’s breakthrough reduced salinity waterflooding technology. More than 45 coreflood tests were performed in validating the LoSal EOR effect, before field trials in Alaska. BP and its partners are now deploying the technology at scale on the Clair Ridge project in the North Sea. BP was awarded the 2014 Offshore Technology Conference Distinguished Achievement Award for the Clair Ridge LoSal EOR project, recognising the company’s specialist EOR technologies.