The Welfare personality of the Year Award is named after Dr Dierk Lindemann who sadly passed away on 17 March 2014. Dr Lindemann served as the Shipowner’s Group spokesperson at the ILO and took a lead role in getting the Maritime Labour Convention adopted. 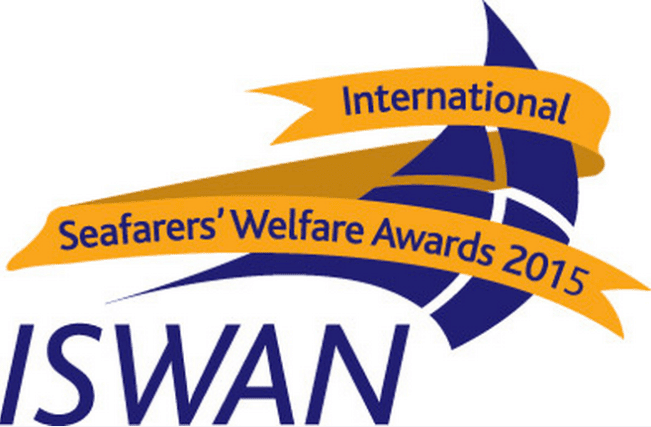 Welcoming participants at the award ceremony, IMO Secretary-General Koji Sekimizu, said the awards “are an excellent initiative to recognize excellence in the provision of welfare facilities and services for seafarers all over the world.  I hope these awards will raise the profile of seafarers’ welfare and encourage others to examine and improve their performance”.

Commenting on the evening Roger Harris, ISWAN Executive Director, said: “The awards recognise excellent achievement and they inspire others to do more for the welfare of seafarers. We are particularly pleased that the awards are being held here at the IMO”.