Ship operations are slowly, yet steadily opening up to technological advancements to aid the future of the industry. Among these, drones, are seen becoming a regular tool of use in the maritime industry as plays an important role in ship safety and optimises maintenance operations.

The use of these maritime applications is growing important as the days go by as drones perform an important function of entering regions that humans cannot. Real-time inspection of tanks, routine maintenance and warning of hazardous obstacles on the route are just some of the ways that drones can help save costs, time, and most importantly, the lives of sea workers.

The Associated British Ports (ABP), based in the UK has “successfully embedded drone technology into its asset management practice and policies”, in its initiative to move from the drone pilot program to drone operations. 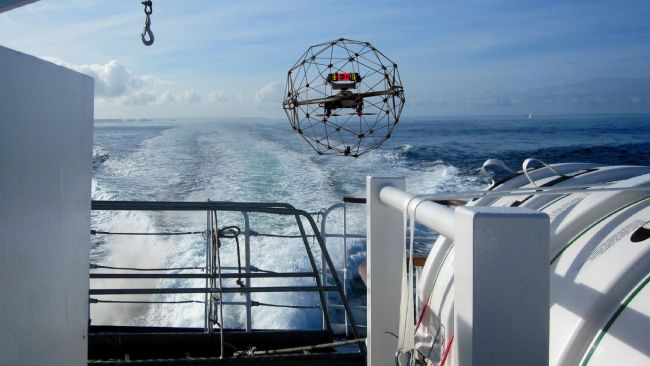 The project, aimed to be proof of concept to other shipping and logistic companies around the world, has been designed by the team of PwC, while Aerodyne Group was chosen as the drone service provider.

A release by the ABP states that the teams have designed a “drone visual asset management system” that allowed its teams to view assets information, and build inspection reports, with easy browser access. The report also added that “Analysis and data collection from the flights has demonstrated considerable cost saving and benefits; operations were safer, 25% more cost-effective; and took 55% less time compared to traditional methods for selected assets.” 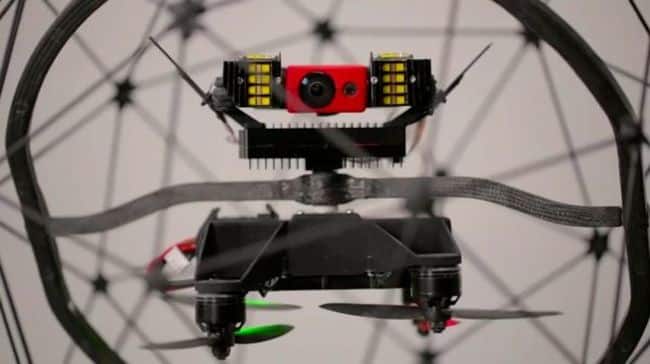 Commenting on the value of drones, Mike McCartain, ABP’s Group Director Safety, Engineering and Marine pointed out that the data and testing resulted in the realisation that drones could indeed provide significant value to assets, inspecting properties and use drone and data technology through a secure cloud platform that reduces risks and increases efficiency.

Aerodyne Group, in the last 6 months has been actively working alongside PwC and ABP while conducting extensive tests across 8 locations. By providing consistent quality and solutions for optimised management of assets and infrastructure, Aerodyne’s services have resulted in consumer satisfaction on a global scale and are continuing to do so. 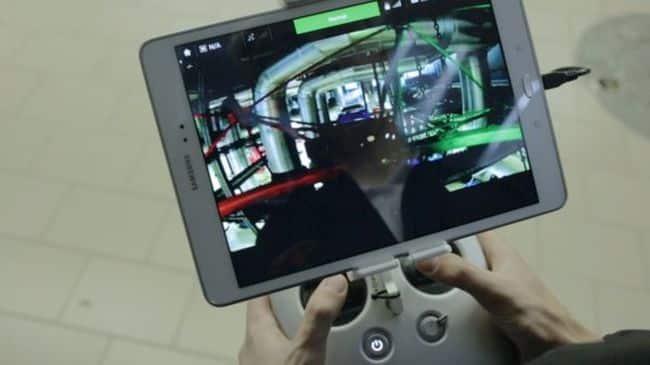 Kamarul A Muhammed, Founder and Group CEO of Aerodyne Group has expressed his honour to be selected the drone service provider for ABP 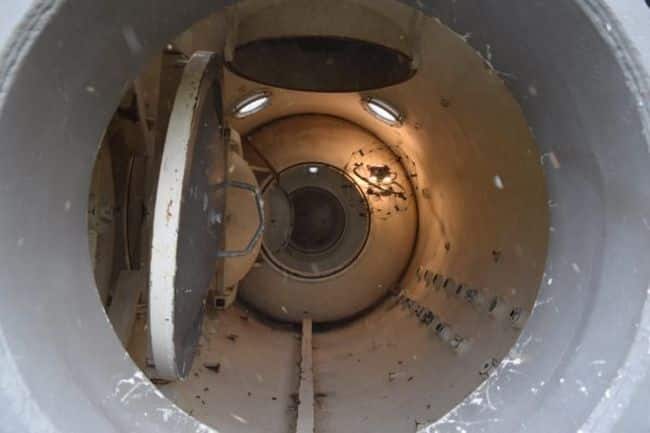 Steve Russell from PwC also explained about how the potential of drone technology and digital transformation and the complexities involved in the implementation was made systematically alongside the Aerodyne group for the ABP project. He said, “we are pleased to work with Aerodyne, noting their leading cloud software platform, local capability and significant global scale, with more than 300,000 infrastructure assets inspected across 25 countries.”

The release also hinted at the successive project by ABP to develop an ‘in-house’ drone capability to complement Aerodyne Group’s solutions, continuing to work with PwC for implementation.