Despite the industry’s best intentions, such as designating hazardous snap-back zones on mooring decks, or the drawing up of detailed line management and mooring plans, mooring remains an incredibly high-risk task. Serious, often fatal, accidents continue to happen with depressing regularity, with seemingly no end in sight. Until now. 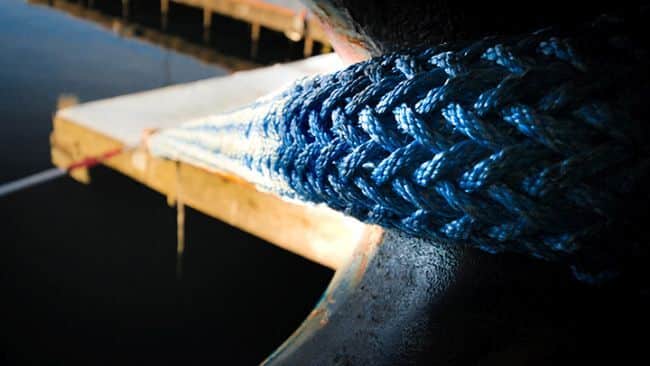 Proving impossible to accurately calculate or predict just how fibre ropes will behave when they fail and snap, Wilhelmsen Ships Service have instead developed a unique solution which dramatically reduces a rope’s recoil or snap-back potential.

The Snap Back Arrestor (SBA) is an energy absorbing core which sits within the company’s Timm Master 12-strand plaited, mixed polymer rope. With the appearance of a rope, held within the heart of a 12-strand mooring line, if the outer, load-bearing construction breaks, the SBA absorbs the snap-back forces, transforming them from a potentially deadly snap to a much safer, slump.

In development for close to seven years, the Timm Snap Back Arrestor is a genuine market first. The result of a laborious process of trial and error, 25 different variants of the system were put through their paces in more than 120 different tests. Finally identifying a viable alternative in early 2016, DNV GL verified Wilhelmsen’s SBA solution in May 2016. Since then the Timm Master 12 SBA has been exhaustively tested, passing both TCLL testing and OCIMF MEG4 tests, in both dry and wet conditions. 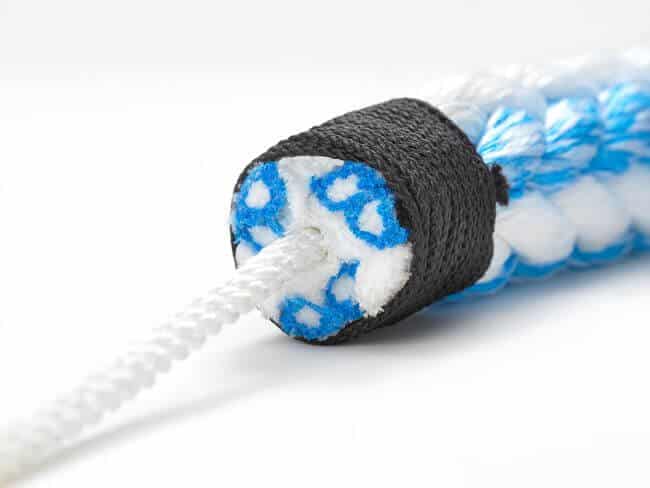 Adding, “Using the same material composition as our best-selling premium Timm Master 8 rope, Timm Master 12 SBA is buoyant, light, reliable, features anti-twist colours and offers one of the best strength-to-weight ratios on the market. These are all, of course, great selling points, but the safety element hidden within its core is truly unique and could quite literally be a life-saver”. 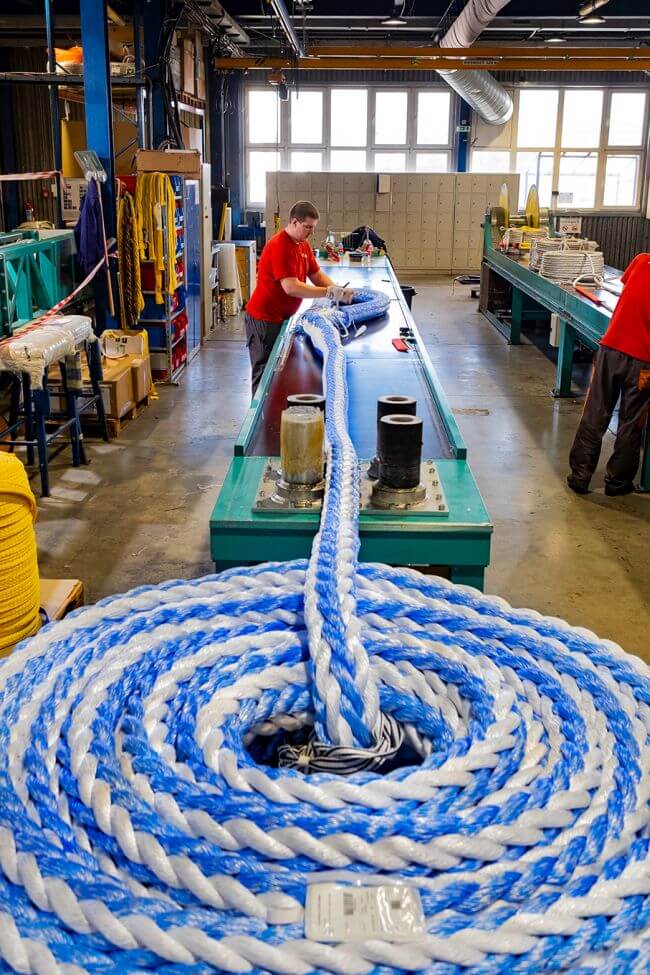 The Snap Back Arrestor technology used in the Timm Master 12 will be rolled out across Timm’s entire 12-strand range.