You are here: Home › Shipping News › Widow Of A Ship-breaking Worker Can Now Sue The Company For Negligence
TwitterFacebookLinkedInPinterestBuffer

With a potential to stir up the ship breaking community forever, a London judge ruled in favour of a Bangladeshi widow, whose husband died while he was working on the dismantling process of an ex-Maran VLCC. The widow can now sue the company for negligence of duty.

Maran Tankers Management(MTM) is part of the huge Angelicoussis group. Established in 1992, it manages the oil tankers of its parent group.

The British High Court said that notwithstanding everything, the company had a ‘duty of care’ towards the deceased, a Mohammed Kalil Mollah, who passed away in 2018. 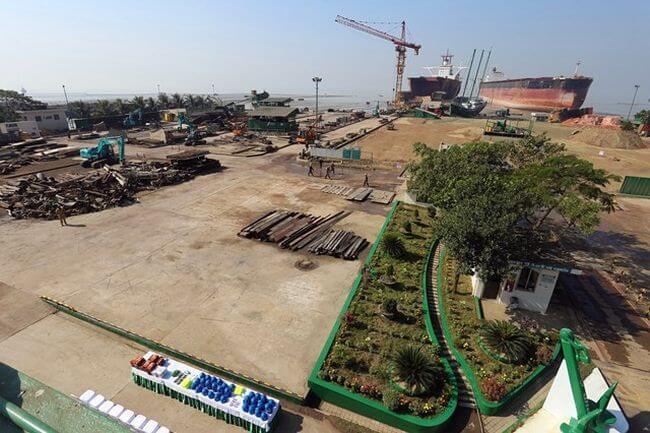 The wife of the deceased, Hamida Begum, could receive reparations up to $125,000, provided she wins the next trial which is scheduled to take place.

Oliver Holland, a member of Leigh Day, the legal corporation representing the deceased said, “If shipping companies send their vessels to Bangladesh or India or Pakistan to be broken up, there’s a potential drawback towards shipbreaking labourers who are injured or die while breaking up their vessel,”

Maran countered the hearing saying that it could not be deemed responsible for the actions at the Bangladeshi ship-breaking yard as the ship had already been sold to Wirana Shipping Corporation in September 2017 for demo. They also added that South Asian beaches.

But Holland said that this was well in line with the plans of most shipping companies. Most of the shipping companies open up shell companies in the Caribbean who they sell these ships to for a couple of weeks, before sending them for dismantling in South Asia.