Heerema Marine Contractor’s semi-submersible crane vessel Hermod, an icon of the offshore industry, will retire at the end of this year after an impressive operational performance of nearly 40 years.

Designed and constructed in the 70’s, Hermod and her sister vessel Balder were the first semi-submersible crane vessels of its kind in the offshore construction industry. The semi-submersible concept was developed with the aim to extend the operability in the harsh North Sea environment and furthermore to deliver superior lifting capacity. This allowed Heerema Marine Contractors to work faster and during more months of the year than the conventional mono-hull crane vessels of the time. 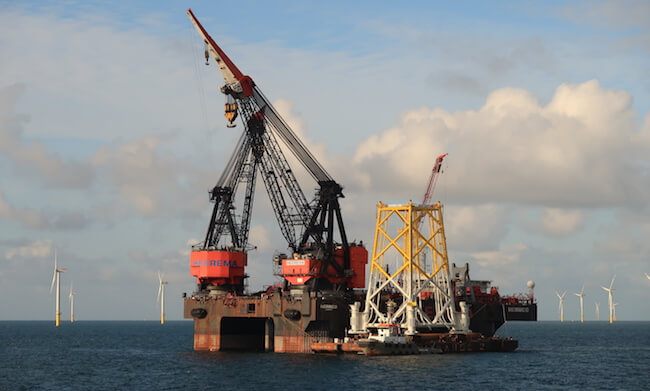 After delivery by the Japanese Mitsui yard in 1978, Hermod’s first job was the installation of the Piper A platform on the United Kingdom Continental Shelf. She executed her first project outside the North Sea in Brazil in the mid-eighties, followed by projects in the Gulf of Mexico, South East Asia and Africa. Throughout her career, Hermod worked in more than 25 countries and was involved in several ‘first-of’ installation projects, like: 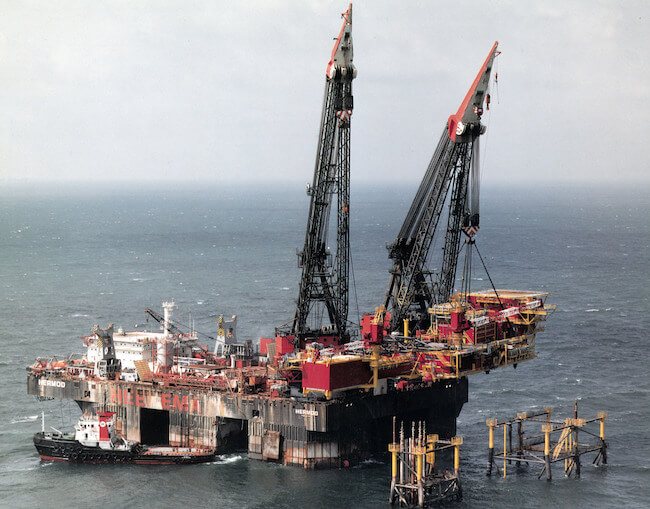 The heaviest lift performed by Hermod was the Peregrino topside in Brazil in 2010 with a dry weight of 6,287 mT.

The demolition of Hermod will be performed in a safe and responsible way, in accordance with the Hong Kong International Convention for the Safe and Environmentally Sound Recycling of Ships and in line with the European Union Ship Recycling Regulation. The Chinese demolition yard Zhoushan Changhong International Ship Recycling Company has been selected based on its track record and its ability to deliver in accordance with the above mentioned standards. About 98% of the vessel materials will be recycled and re-used. 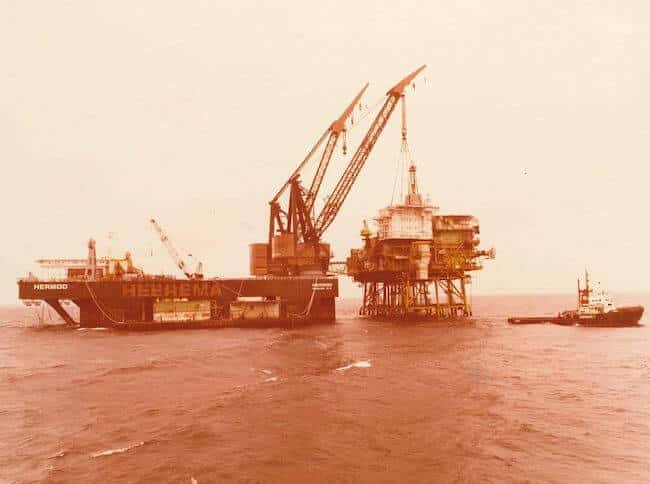 Based on above evaluation, the Dutch government has granted the export license for Hermod. Hermod will be transported to its final destination on the heavy transport vessel Dockwise Vanguard of Boskalis.

We wish to bring a thankful salute to our Hermod and all of our colleagues involved in working on and with her, presently and in the past, being grateful for an exceptional contribution to the offshore construction industry in general and our company in particular. 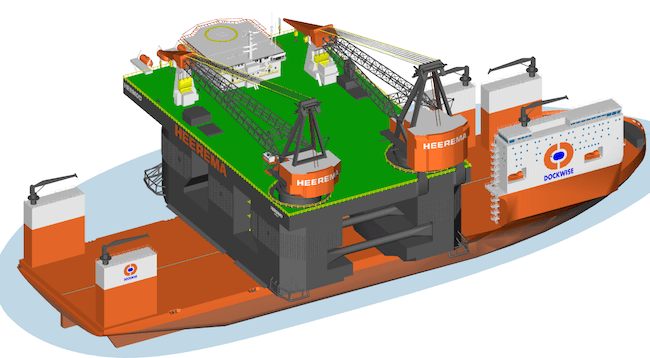 While Hermod will be retiring from service, HMC is at the same time constructing the world’s largest semi-submersible crane vessel Sleipnir in Singapore. Sleipnir has a 2 x 10,000 mT lifting capacity and is due to come into service in 2019. In order to improve the environmental footprint of our operations, Sleipnir will be outfitted with a dual fuel propulsion system, whereby in LNG mode, harmful emissions will be substantially reduced.