The International Seafarers’ Welfare and Assistance Network (ISWAN), and the International Christian Maritime Association (ICMA), with their respective memberships of concerned shipping companies and seafarers’ ministries in Europe, Africa, Asia, and the Americas, encourage governments and the maritime industry to continue to work together to facilitate crew changes for seafarers around the world. Seafarers are integral to the world economy and should be considered essential workers by all governments.

Continued need for repatriation from contracts

Thousands of seafarers have told ISWAN and ICMA’s members that the continued delays in their repatriation are increasing the pressure on them and their crewmates and causing them both physical and mental exhaustion. These seafarers have been put in danger and they need to get home without delay.

Since March 2020, most seafarers’ welfare centres around the world have been closed. Though some seafarers’ centres have since reopened – following hygienic guidelines and with limited services – many ministries in the meantime have provided services to the gangway of ships only, delivering SIM cards and care packages or taking special orders for shopping. One chaplain in the Port of Montreal, Canada delivered 120 full-size bags (28+kg) of crisps to one vessel. 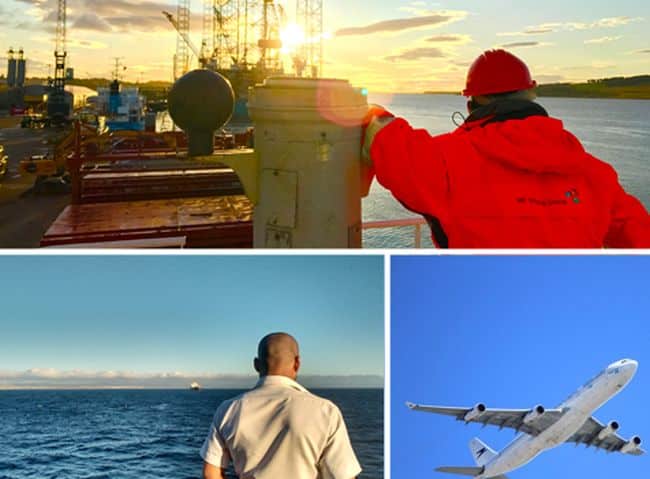 A ship visitor in Southampton, England made a special run to the market for toothpaste, toothbrushes, shampoo, and chocolate, as the crew had run out of these necessities in the course of their three additional months on board. In Brisbane, Australia a Catholic chaplain held mass from the dock for the crew of a ship whose captain had passed away en route from Noumea, New Caledonia.

ISWAN Executive Director Roger Harris notes: ‘Seafarers are becoming increasingly frustrated and exhausted. Many companies, unions, and organisations are working hard to facilitate crew change. However, it needs the strong political will of governments around the world to ensure that crew changes happen without delay.’

The numbers at SeafarerHelp are mirrored on ICMA and the Mission to Seafarers’ Chat to a Chaplain helpline. Seafarers are asking chaplains about how to manage the stress of delays in repatriation, as are their families.

Emergent need for support at home

A different but equally grave concern is looming on the horizon: job insecurity for seafarers. Many seafarers have contacted ISWAN and ICMA helplines worried about how to find a new contract. ISWAN reported more than 559 seafarers who contacted them in the past month seeking financial assistance. Indeed, Stella Maris’ research suggests that financial and job insecurity has become as challenging for seafarers as is repatriation.
ICMA General Secretary Dr. Jason Zuidema, remarks, ‘Many seafarers are not just at sea to support themselves, but for the benefit of their family, sometimes even an extended family. So, the delay in getting a new contract does not just impact the seafarer, but a much larger group. All of us – ministries, employers, training schools, governments, unions, churches – need to be in solidarity with seafarers and their families at this time to help them navigate these very difficult problems and find solutions.’

Throughout the crisis, ISWAN and ICMA have been in close contact with the maritime industry associations, maritime labour colleagues, and representatives of the United Nations. Whenever positive steps forward have been seen, they have been results of working together. As welfare organisations, ISWAN, ICMA, and its members remain committed to working together with all to help seafarers and their families get through this difficult period.