A new timeline released by the Argentine Armada detailing the last hours of contact with its missing submarine suggest the ARA San Juan was in trouble well before government requests for international assistance were issued. 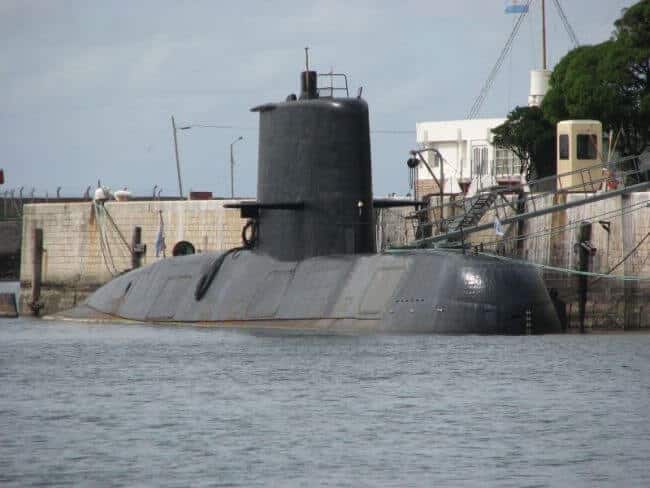 About 12:30 a.m. on Nov. 15, San Juan’s captain used a satellite phone to alert his Argentine Navy superiors the sub had taken on salt water through the snorkel – used to replenish air to the submerged sub. The water intrusion short-circuited the batteries in the submarine’s forward compartments, sparking either a fire or smoke, according to an Argentine Navy statement first reported by Argentina’s news station A24.

A CNN English translation of the message A24 broadcast is: “Seawater leaked in through the ventilation system into battery system No. 3, causing a short circuit and the early stages of a fire where the batteries were. The batteries on the external bow are out of service. We are currently submerging with a divided circuit. Nothing new to report regarding personnel. Will keep you informed.”

The captain reported the short circuit batteries were isolated, and San Juan would continue operating submerged using batteries in the rear portion of the ship, according to the Argentine Navy statement. San Juan is a German-built TR-1700 submarine with diesel and battery power. When submerged, the sub only uses battery power.

Nov. 15, 6 a.m. The captain sends a typed message repeating what he said on the satellite phone, per Argentine Navy procedure, according to the Argentine Navy.

7:30 a.m. The Argentine Navy receives the last contact from the sub, a message from the captain saying San Juan was underway, following the same course as planned, according to the Argentine Navy.