There were more than 100 members on board, upon the collision 125 of those jumped in the water while 62 remained on board.

One of the 125 crew members who had jumped, drowned, and unfortunately died. 4 were presumed to be missing but were later found and rescued safely. The Malaysian Maritime Enforcement Agency (MMEA) confirmed the news. 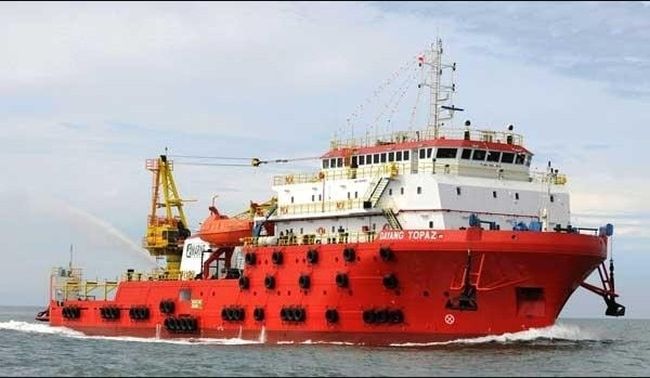 Admiral Datuk Mohd Zubil Mat Som, MMEA director-general said in a statement “At 6.45 am Sapura Construction received distress signals from another ship Dayang Topaz about 7.7 nautical miles offshore Kuala Baram in Miri. Sapura Construction crew rushed to the site. They saw Dayang Topaz sinking. MMEA sent our ships along with those from Petronas and Shell. They found 125 crew members had jumped into the sea from the sinking ship. By 8.45 am, 121 crew members had been rescued. One was found dead, while four were still missing.” 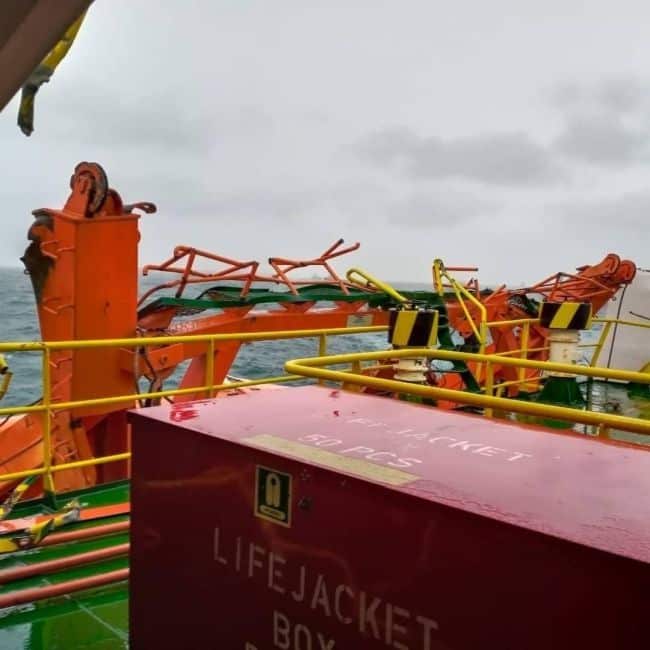 Later adding to that, he said that the 62 members who stayed on the ship were safe, and the missing members had been found “Hence, 124 crewmen who had jumped into the sea had been rescued, while one was found dead.”

Based on initial information, Mohd Zubil said that the vessel’s anchor broke due to the perilous weather conditions and set the vessel adrift before it crashed into the oil platform. He also added that as a result of the waves as high as four meters, the condition at sea was unpleasant.