Lürssen has launched the 156 metre Project Omar, the largest superyacht launch of the year following an earlier technical launch at the German yard. 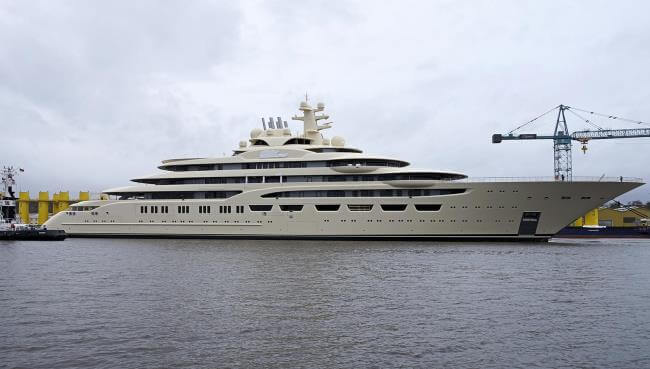 The project is the first on the list of Top 20 largest new projects in build, and she will be the fourth largest yacht in the world when she is delivered in 2016.

Few details are known, but her construction materials of a steel hull and aluminium superstructure can be confirmed. It is understood that her exterior design is by Espen Øino with interiors by Andrew Winch.

Photo of Project Omar being prepared for her launch: 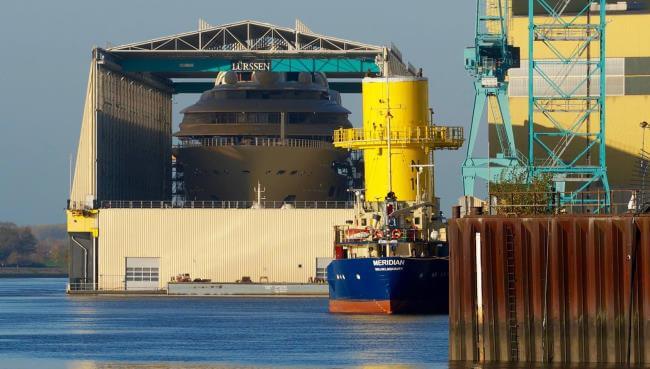