Dive and salvage operations commenced at approximately 10 a.m., Sunday, and are ongoing.

A piece of the dredging vessel was located in the middle of the channel and is in the process of being removed safely. 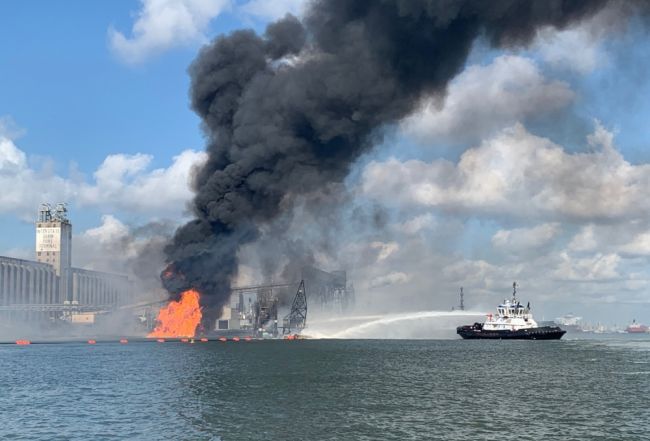 The Texas General Land Office, state lead for coastal oil spill response, is on scene working to identify and protect Texas natural resources and ensure the spill is contained.

The cause of the incident is under investigation. 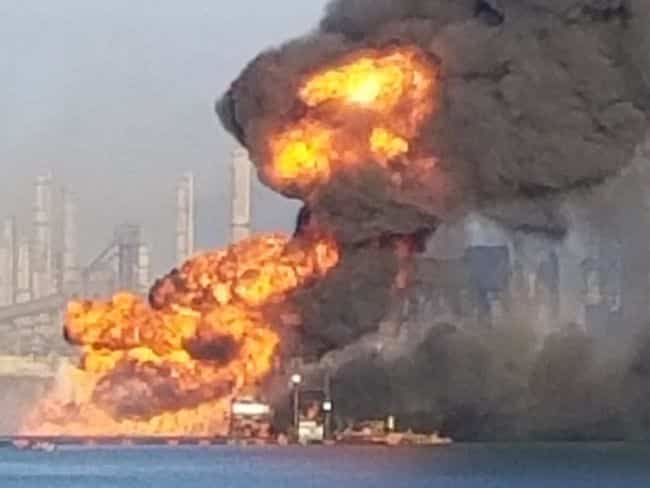 “The Captain of the Port has reopened the Corpus Christi Ship Channel with certain restrictions from Chemical Basin to Viola Basin,” said Sean Strawbridge, Chief Executive Officer for the Port of Corpus Christi. “While the search and rescue mission for the lost crewmen of the Waymon L Boyd has concluded, the suffering of the injured crew members and the families of those lost still endures. Our heartfelt prayers are with them all. The Port of Corpus Christi and the Incident Management Team continues the recovery and salvage of the vessel in partnership with Orion Marine Group, and we thank the Coast Guard, the Army Corps of Engineers, the Texas Commission on Environmental Quality and the Texas General Land Office as well as our local, state and federal elected officials for their leadership during this tragic incident.”

The Coast Guard has suspended its search Saturday for two missing crew members from the dredging vessel Waymon L Boyd. 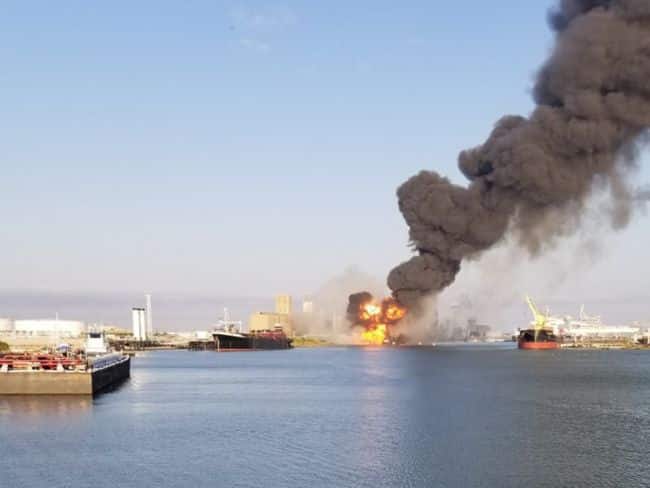 The bodies of two of the missing crew members were recovered at approximately 2 a.m. and 10:45 a.m., Saturday. Two crew members remain missing.

“Our Coast Guard crews worked intently alongside state and local partners to locate the two crew members who remained missing, but unfortunately, we were unable to locate them,” said Capt. Edward Gaynor, commander, Coast Guard Sector/Air Station Corpus Christi. “The decision to suspend a search is never easy and a lot of factors are considered before suspending a search. We extend our heartfelt condolences to the friends and families of the missing crew members during this difficult time.” 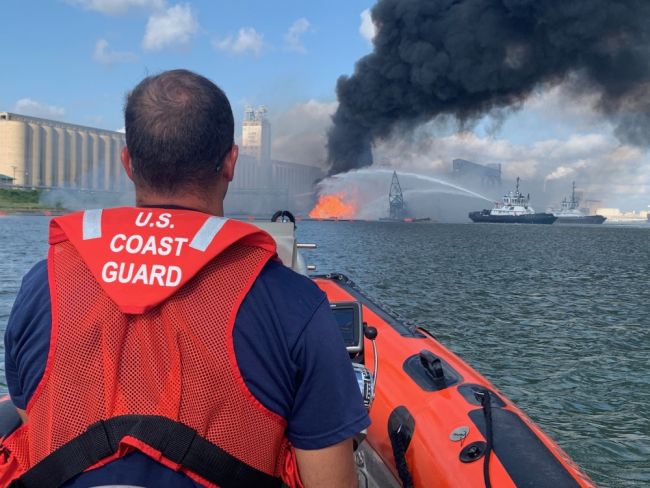 Involved in the search were: