How to kill the planet and get away with it. An investigative documentary into shipping emissions. Black Trail is an agenda-setting collaborative investigation into the environmental impacts of the shipping industry — a sector that is all but untouchable as it receives eye-watering subsidies and stashes its profits in tax havens, all the while polluting with impunity.

This collaboration brings together journalists from newsrooms and TV networks across Europe, including Expresso and SIC TV (Portugal), The Black Sea (Eastern Europe), Reporters United (Greece), VG (Norway) and RTS (Switzerland), with research and reporting support from Financed Uncovered (UK).

The cross-border team focuses on how the shipping industry has “captured” the International Maritime Organization, the UN agency that has, since 1948, been the only body charged with regulating the emissions of greenhouse gases and pollutants produced by ships.

Although the shipping industry insists that it carries 90 percent of global freight yet is responsible for less than three percent of carbon dioxide emissions, the investigation exposes a darker — and deadlier — reality.

It shows how the sector has dodged the climate debate as it continues to burn the dirtiest of all transport fuels. Ship emissions are responsible for more than 50,000 deaths a year in Europe as particles like black carbon drive up cancer rates in Mediterranean port cities.

Meanwhile, the same emissions are contributing to climate change as they speed up the melting of Arctic icecaps.

At the core of the project is a story of urgency. The journalists combined painstaking research with an obsessive quest to confront those who have the actual power to change climate policy. The team also strove to bring together clashing narratives by those in power and a new generation of activists who are willing to challenge the status quo.

Fieldwork for the project stretched from the Arctic Circle to the Aegean, via the Black Sea and the major transport hubs of Europe.

Construction will get underway at the Enoura Plant of MHI’s Shimonoseki Shipyard & Machinery Works, with completion and delivery scheduled for the second half of fiscal 2023.

KM has just been commissioned to supply a complete propulsion and control system package for a forthcoming Scandlines zero-emissions vessel which, when built, is destined to be the world’s largest all-electric double-ended ferry. 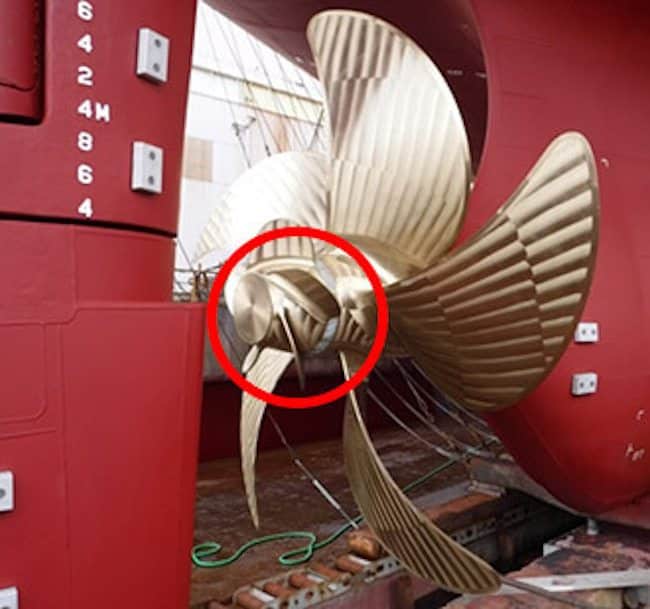 Port of Rotterdam Authority is a member of the new Future Fuels Network that has been announced 6 October on the maritime conference in Singapore.

The Wing Sail Mobility (WISAMO) project is an automated, telescopic, inflatable wing sail system that can be fitted on both merchant ships and pleasure craft.

Indonesian army seized a huge tanker allegedly carrying thousands of tons of wasted black oil. The vessel is brought the ship to shore for further investigations. 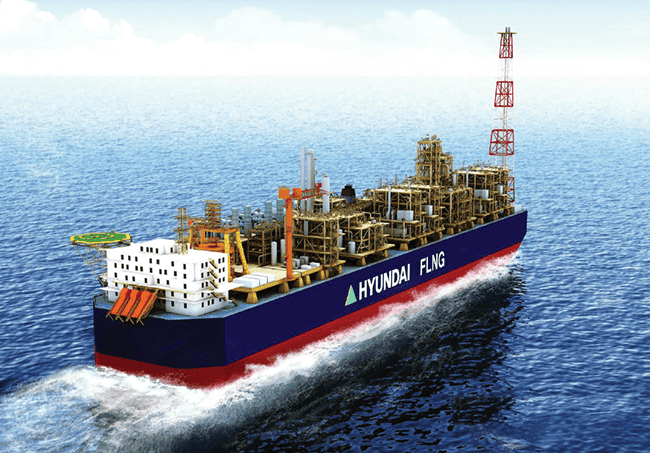 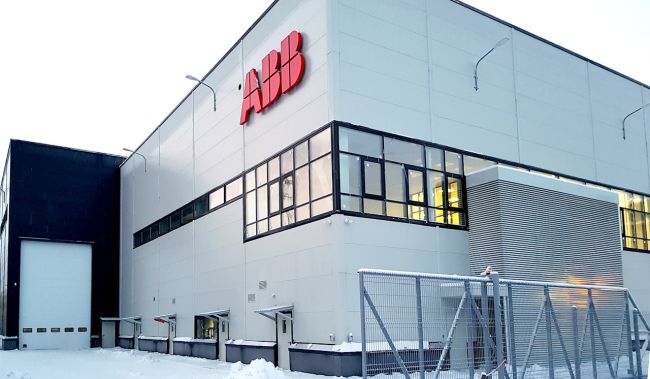 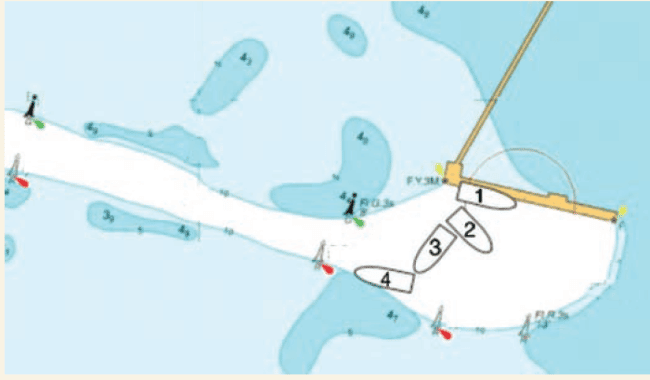 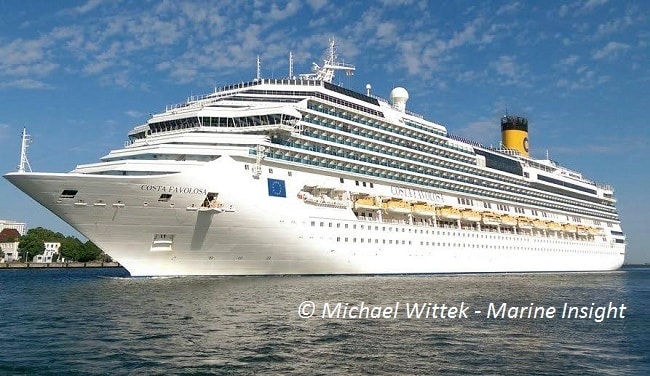 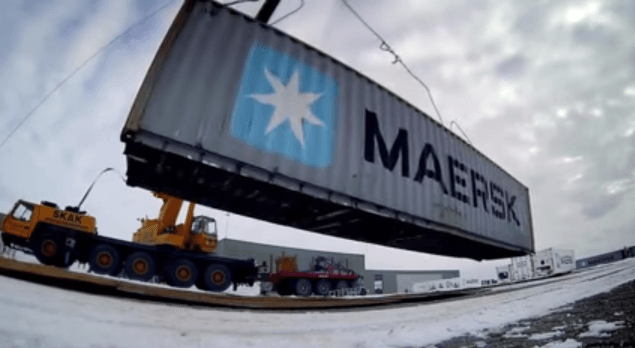