Wallem Shipping China (Wallem Ship Agency) was proud to handle the call earlier this month of the Viking Sun to Shanghai on its inaugural 2018 Viking World Cruise. The ship docked on Shanghai’s historic Bund where it was the star of an elaborate christening ceremony. Ahead of the call, the Wallem China team helped to coordinate a meeting between Viking and SIPG cruise terminal, resulting in a reduction in the charge for the event space hire at the terminal. As Viking’s port agent for China, the Wallem team took care of all the logistics of the call including but not limited to arranging fresh water supply, customs formalities, crew changes and the disembarkation and embarkation of passengers. 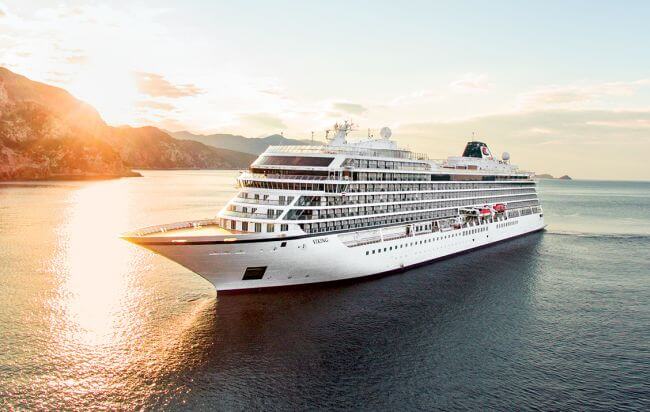 General Manager of Wallem Ship Agency China Pony Chen says, “All arrangements were finalised ahead of time thanks to the team’s hard work and close coordination. However, on the evening the ship was due to arrive, high winds forced the port to close and the call was in jeopardy. My team urgently contacted the Maritime Safety Authority (MSA) VTS and pilot center and negotiated a plan B – for the ship to pick up the pilot at the inner position of channel. A Wallem clerk also spent the whole night at the MSA VTS centre to ensure smooth operations.”

Thanks to the team’s resolve, the ship was able to take her place at the berth for the festivities, much to the relief of Viking Cruise’s Senior Operation Manager, Nicolai Skogland who said,

“Thank you to Wallem for a great inaugural call to China and a couple of fantastic days for our guests, visitors and staff during the naming ceremony call of our Viking Sun.”