On 24th December, the crew of the Wallem-managed vessel the M.T. Troviken took part in a rescue along with the Venezuelan coast guard at Puerto Jose Anchorage.

An anchored ship ahead and about a mile away from the Troviken was receiving provisions from a small boat when the boat suddenly capsized sending its four crew members overboard. 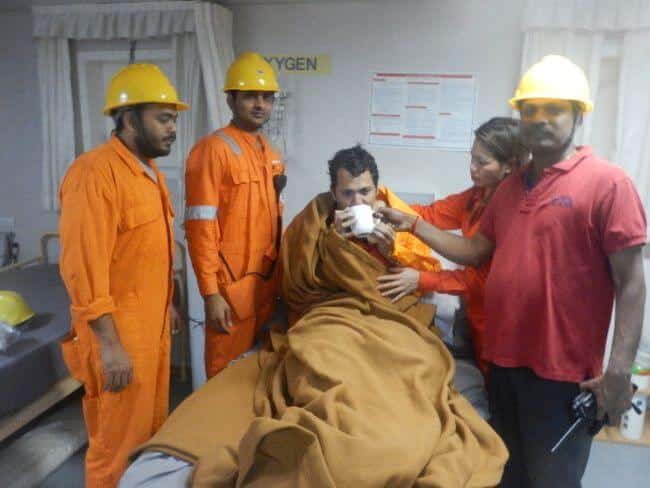 Due to the rough weather the anchored ship could not lower her rescue boats and so requested assistance from the coast guard. Upon hearing the distress messages over the radio, the Master of the Troviken immediately alerted and assembled his crew on deck and began lookout, while coordinating with the local coast guard and agents. 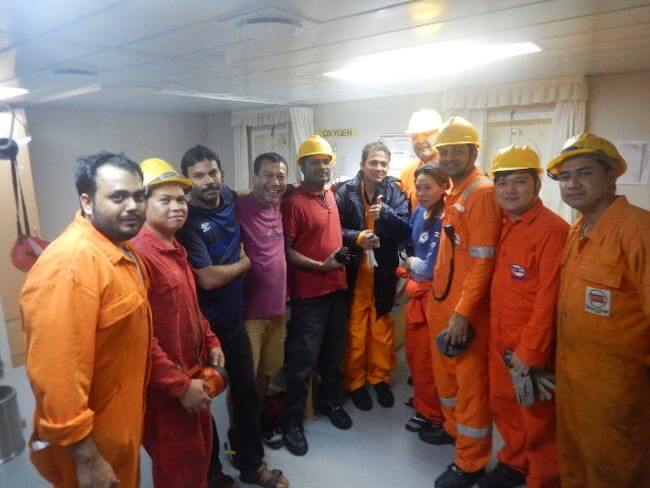 One of the four crew members had drifted away from the anchored ship and was spotted near the port bow of the Troviken. Seeing as it was too dangerous to lower the rescue boat due to the weather, the crew threw a lifebuoy and line to the man and reeled him onboard via the ship’s port side gangway.