Viking River Cruises on March 7th, marked 20 years of innovation and growth by welcoming two new additions to its fleet of Viking Longships. During a celebration that took place at the confluence of the Rhine and Moselle rivers in Koblenz, Germany, Viking Hild and Viking Herja, were officially christened by ceremonial godmothers and now join Viking’s award-winning, state-of-the-art fleet of more than 60 river vessels sailing the world’s waterways.

Viking Hild will sail the Rhine River this spring on Viking’s new Paris to the Swiss Alps itinerary, and later this year both new ships will sail Viking’s popular Danube Waltz and Rhine Getaway itineraries. 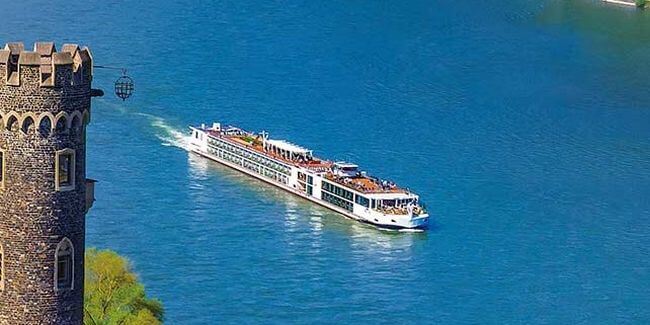 “Two decades ago when we started this company, modern river cruising was still unknown to most travelers. Now 20 years later, we are pleased that most travelers know river cruising, and they know Viking as a household name,” said Torstein Hagen, Chairman of Viking Cruises. “The naming of a new ship by a ceremonial godmother is a sacred maritime tradition. We are honored that the godmothers of our two new Longships are also important partners who will help us deliver thoughtful and enriching experiences for Viking guests this year.” 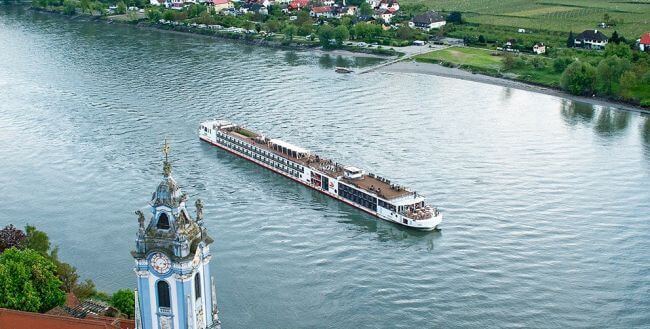 The christening of two new Longships marks another year of impressive growth for Viking. The company launched its third ocean ship, Viking Sky®, in February and will add a fourth ocean ship, Viking Sun®, in November. By 2019, Viking will have a fleet of six ocean ships and will be the largest small ship ocean cruise line.