On Sunday afternoon Amorella, a passenger ferry operated by Viking Line, carrying 208 passengers and 74 crew members and en route to Stockholm from Turku, ran aground in the Aland archipelago.

Coast Guards helped to evacuate people to the shore and transported them to the evacuation centre in Mariehamn. There were no reports of injuries.

The coast guard of West Finland took to twitter to inform that there was no oil leak into the water. Jan Hanses, CEO of Viking Line was quoted saying, “Something has gone wrong with the ship’s steering.”

Otkes, Finland’s Safety Investigation Authority has started its investigation into the matter. The investigation will interview people responsible for steering the ferry and they will also check all the ship recordings. This will happen over a period of nine months, as said by Veli-Pekka Nurmi, Executive Director of Otkes. 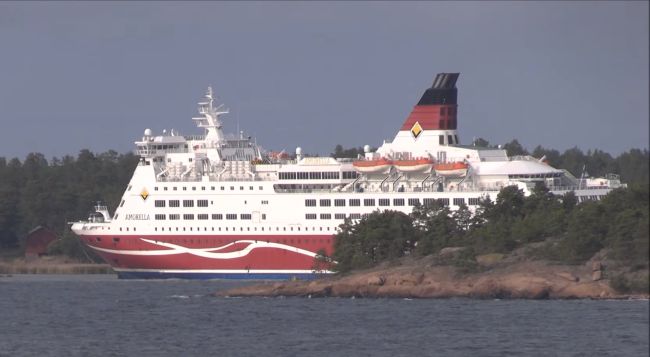 The executive director also said, “It’s a serious situation anytime a passenger ship of this size runs aground. Abandoning the ship is a pretty radical action to take but, in this case, it’s probably justified.”

The archipelago’s waters are narrow passages making it difficult for large ships to pass safely. According to Finnish media reports, Amorella had run aground in the same location in 2013.

Amorella, capable of carrying up to 2,500 people had few numbers of people on board due to travel restrictions in the Nordic region. 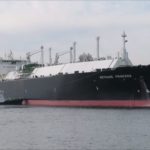