VARD, Fincantieri’s Norwegian subsidiary, active in the design and shipbuilding of expedition cruise vessels, has built in 2018 and 2019 four units of the “PONANT EXPLORERS” class and will deliver the last two of the series in 2020. 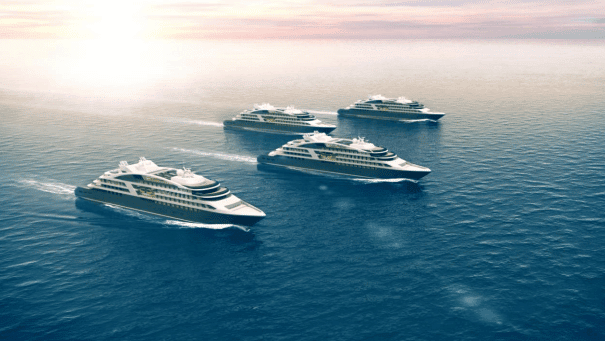 The new units, due for delivery both in 2022, will represent an evolution of the “PONANT EXPLORERS” class vessels. They will be operated in the South Pacific areas for “PAUL GAUGUIN CRUISES” brand as well as the eponymous ship acquired recently by PONANT, thus bringing the number of ships under this brand to 3. They will be built by VARD group’s production network, and they will be about 11.000 gross tons with the capacity to accommodate about 230 passengers on board.

They will be hybrid electric and equipped with cutting-edge technology in terms of environment and population protection, featuring the most extensive battery package application in the market, allowing smokeless operation at anchor, in ports and in environmentally sensitive areas.

More in detail, in order for the ships to have as minimal an impact as possible on the environment, their eco-design will be guided by three objectives: energy optimization to ensure minimal consumption, comprehensive of the hydrodynamic optimization of the hull, more energy-efficient equipment, and an innovative energy recovery system; reduction of underwater noise; improvement of waste treatment with the “Cleanship Super” label from Bureau Veritas, an independent certification body.