Following the attack on crude oil tanker “DUKE” and abduction of 20 crew members on December 15, V.Ships Management (India) PvT. Ltd, confirms that all the 19 seafarers taken and released on January 19, are now happily home with their families.

The attack, by an armed criminal gang, which took place some 110 nautical miles off the Coast of Benin, resulted in 20 crew members of Indian Nationality being taken hostage.

From the outset of the attack and abduction, Owners and Managers were totally focused on the safety and speedy return on the valued crew members. 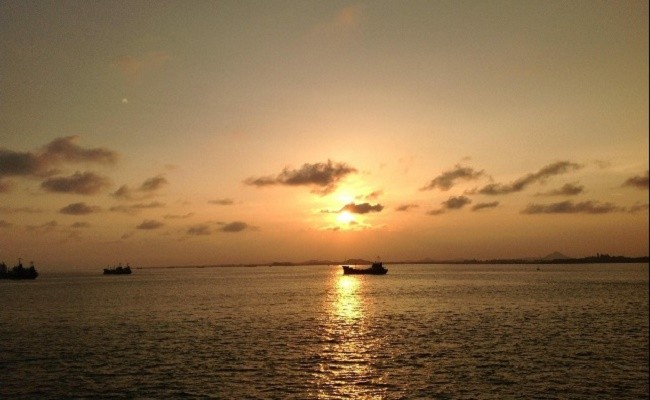 It is with great sadness, however that it must be reported that one valued seafarer became very ill during the attack and subsequent sea passage and despite receiving medical assistance, which we understand was provided by his captors, died on December 23.

Every sympathy and condolence is sent to the family of the deceased and Managers will be providing all possible support at this difficult time.

The returning crew received further medical checks and a de-briefing on their arrival in Mumbai and were in good spirits according to V.Group Executives who participated in the Mumbai briefing to acknowledge the crew ordeal and to commit to ongoing support.

Owners and Managers wish to publicly thank the crew for their courage and strength of mind over this extremely difficult period and for the fortitude of their families, who could only wait and hope. Thanks also go out to all the Authorities, Government Agencies and specialists who contributed to the release of the crew of MV Duke.

No operational details will be provided of the release of the crew as to do so could encourage further attacks and put in danger, those seafarers who are still being held or may be abducted in future attacks.

V.Ships Management (India) asks that the released crew and their families be given privacy as they are reunited and work to fully recover from this ordeal.