“We are “restarting” our relations with the dredging companies and today’s presentation is yet another step aimed at increase the transparency and openness of the tender procedures”- said RaivisVeckagans, Acting Head of USPA opening the event. 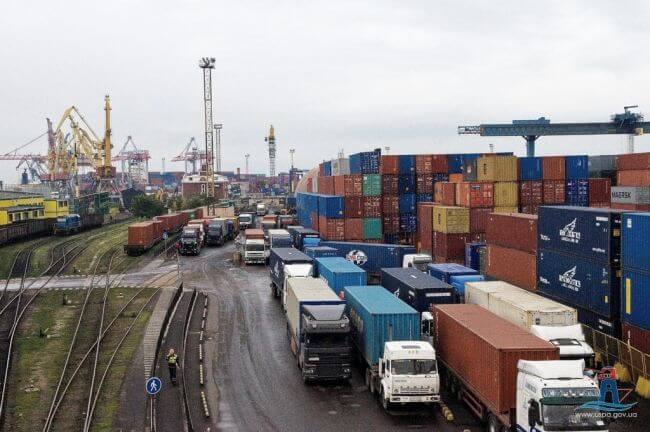 The guests of the meeting discussed the newly prescribed USPA’s contractual obligations (payment terms and order, clear warranty policy, penalties, risk insurance etc.) in terms of capital and operational dredging at the seaports of “Yuzhny” and Chornomorsk.

Andrey Selyutin, the Head of South Ukrainian branch of the law firm Arzinger noted that new draft agreement reflects the conditions of the model contract of the International Federation of Consulting Engineers (FIDIC) and meets the requirements of Ukrainian legislation. “We have used the terminology that is understandable both for FIDIC and the Ukrainian supervisory and regulatory authorities”, – he added.

“Dredging works in “Yuzhny “and Chornomorsk seaports are really massive, their total budget amount to 9.6 billion UAH, 1.665 billion of which are scheduled to be delivered in 2017 and the same amount in 2018. Given the amounts to be invested and the unprecedented importance of the projects we should do our best to ensure quality, clear and understandable dredging process”, – the Head of USPA concluded.

Recall that the first meeting “Ukrainian Dredging Day” took place on 3 February 2017 at the American Chamber of Commerce, where USPA presented current prospects and basic principles for dredging tender procedures.

Watch: Suez Canal Dredging And Tug-Boat Crew Celebrates After Freeing MV Ever Given

Watch: Dredging At Port Of Spain After 20 Years