The drugs were interdicted in the international waters of the Eastern Pacific Ocean off the coasts of Mexico, Central and South America, and in the Caribbean Sea. Coast Guard cutters and U.S. Navy ships seized and recovered contraband during 13 interdictions of suspected drug smuggling vessels:

The cutter Hamilton crew was responsible for nine interdictions, seizing approximately 9,700 pounds of cocaine and 9,000 pounds of marijuana. 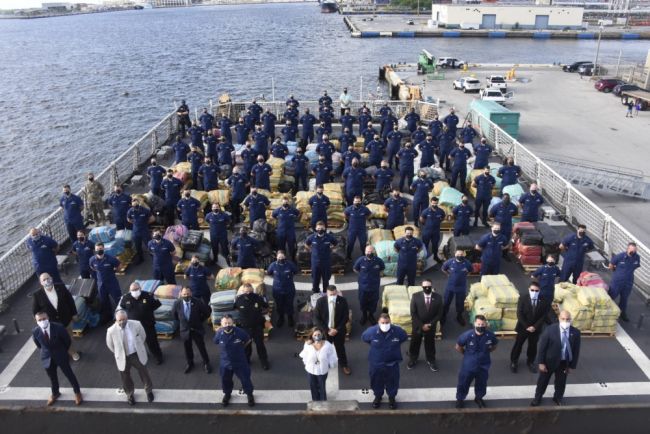 The cutter Resolute (WMEC 620) crew was responsible for one interdiction, seizing approximately 1,100 pounds of marijuana.

The USS Shamal crew with an embarked Coast Guard Law Enforcement Detachment Team 109 was responsible for one interdiction, seizing approximately 800 pounds of marijuana. 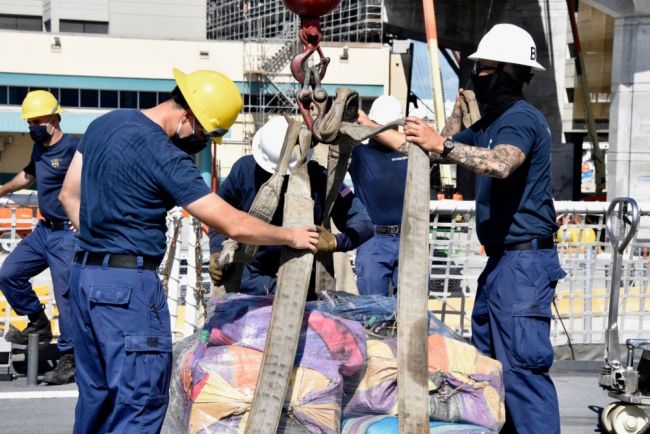 “We are proud to support the President’s national security strategy by keeping illegal drugs off American streets,” said Capt. Timothy Cronin, commanding officer of the Hamilton. “I am extremely proud of this crew as they sailed short-handed due to the COVID-19 pandemic and delivered tremendous results.”

On April 1, U.S. Southern Command began enhanced counter-narcotics operations in the Western Hemisphere to disrupt the flow of drugs in support of Presidential National Security Objectives. Numerous U.S. agencies from the Departments of Defense, Justice and Homeland Security cooperated in the effort to combat transnational organized crime. The Coast Guard, Navy, Customs and Border Protection, FBI, Drug Enforcement Administration, and Immigration and Customs Enforcement, along with allied and international partner agencies, play a role in counter-drug operations. 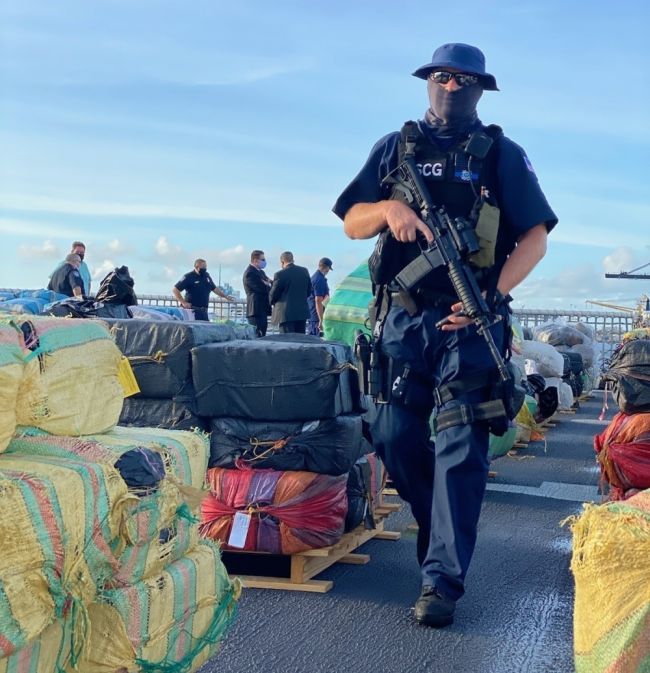