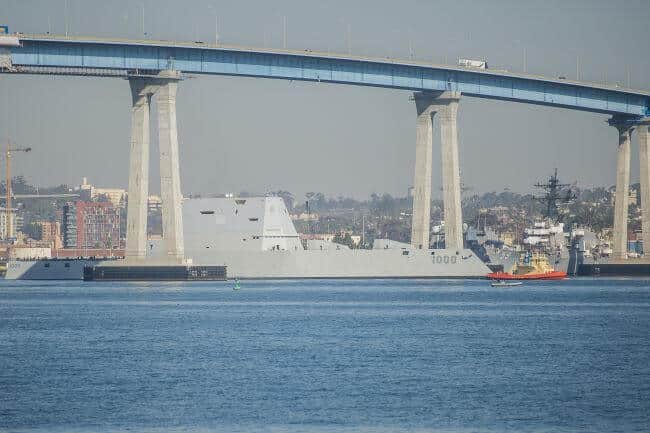 “We have looked forward to pulling in to San Diego for a long time,” said USS Zumwalt Commanding Officer Capt. James A. Kirk, about the crew’s excitement to arrive in San Diego. “I can’t express enough, how proud I am of the crew’s hard work in bringing Zumwalt to the West Coast.”

Due to Zumwalt’s status as a unique, first-in-class ship, Sailors were engaged in training evolutions far away from San Diego in various ports, after reporting for duty to the pre-commissioning unit command in Bath. The crew of the Zumwalt took custody of the ship in May and rapidly made final preparations to take the new class of destroyer out to sea. The Sailors went through taxing training and certification events before receiving authorization to depart the shipyard.

“The resiliency and professionalism shown by this team of Sailors is truly amazing. These sea warriors have met every challenge of a first-in-class ship and succeeded at each turn,” said Kirk, reflecting on the accomplishments of the “plankowners,” or first group of Sailors to man the ship.

The crewmembers of Zumwalt now have the opportunity to serve and train with their fellow San Diego Sailors as they prepare for a future of warfighting excellence. Once fully integrated into the surface fleet, the Zumwalt-class destroyers’ stealth, power, and lethality will provide a vital link from the Navy’s current needs to its future capabilities. 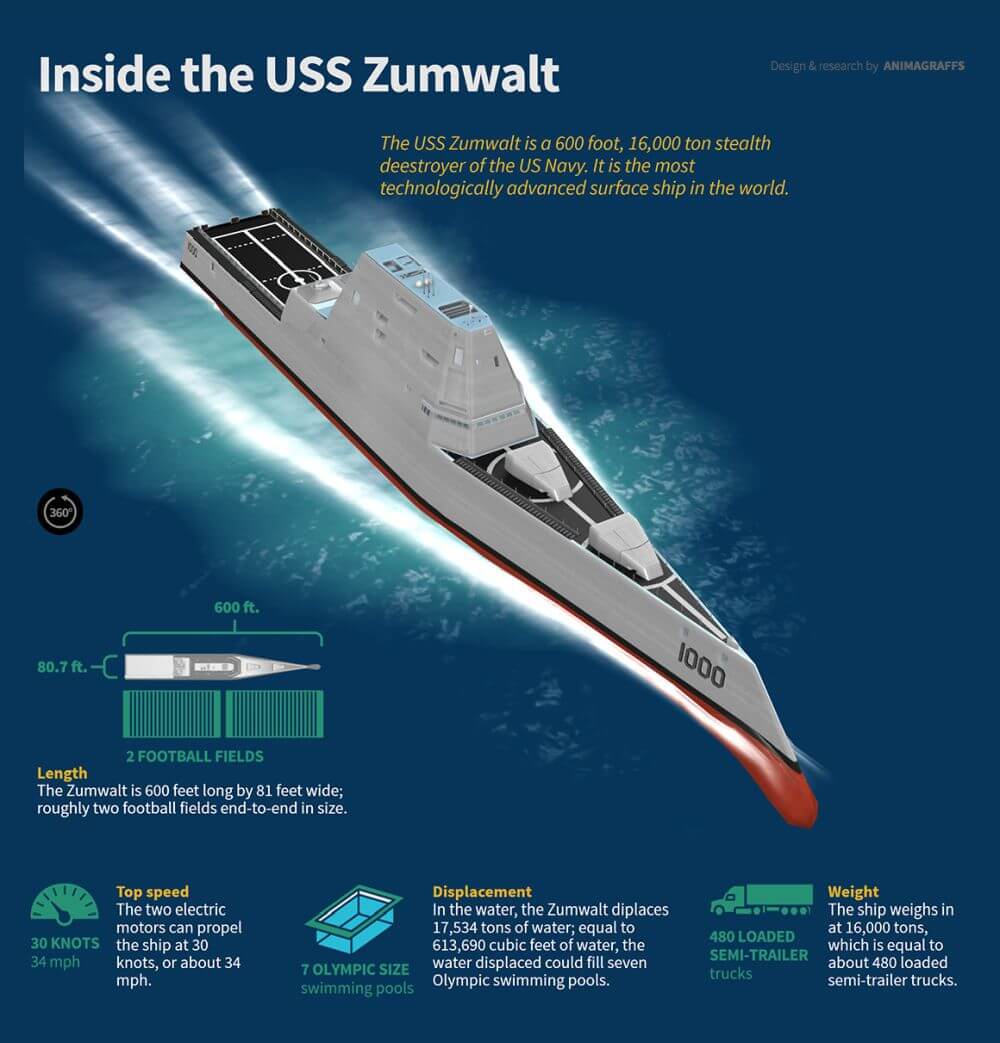 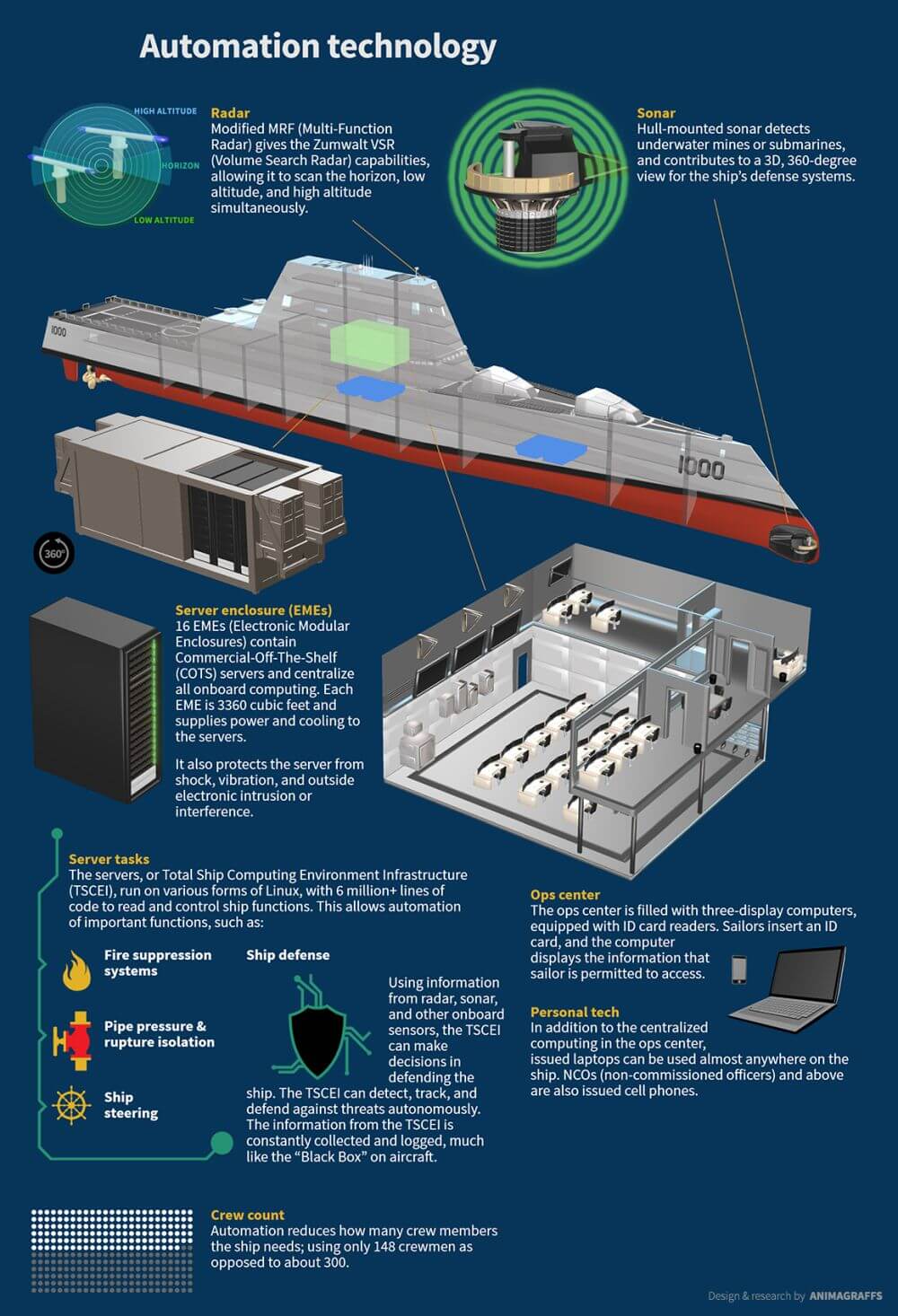 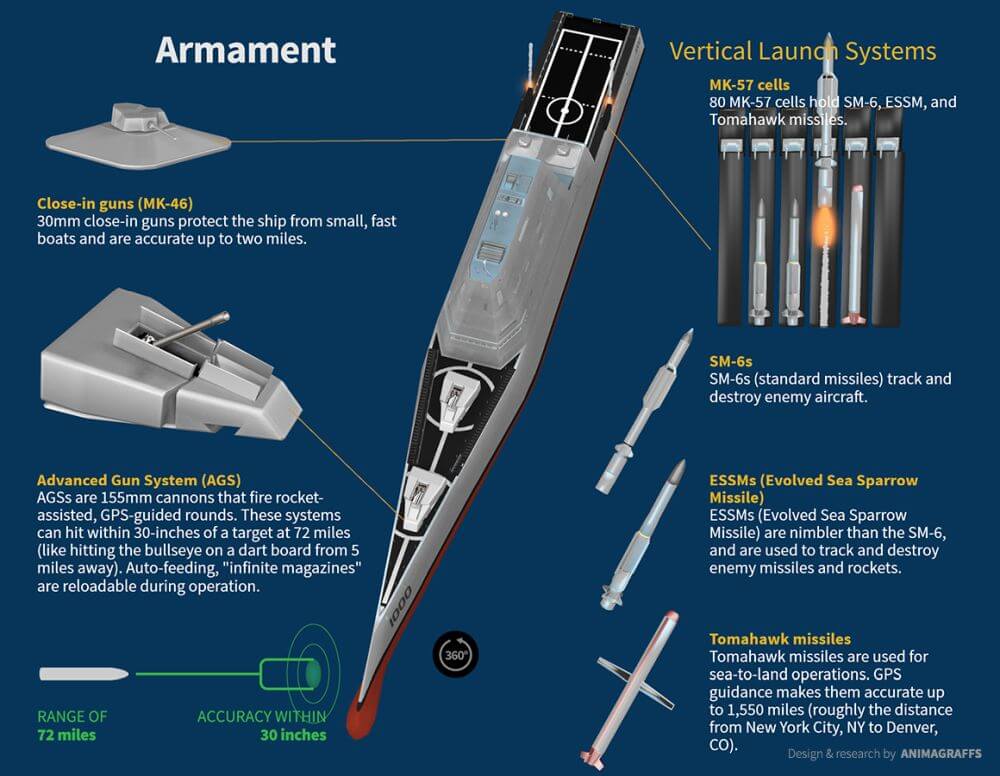 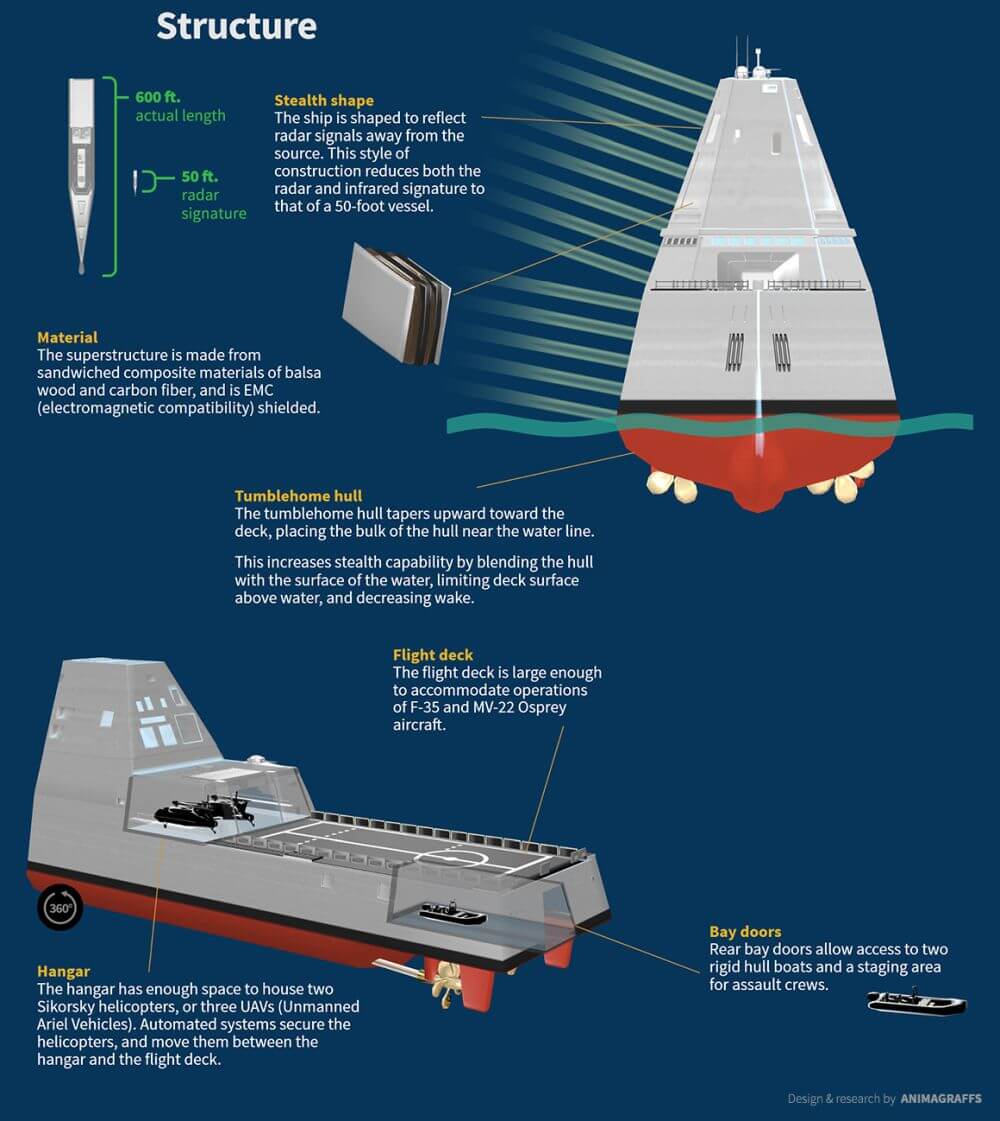 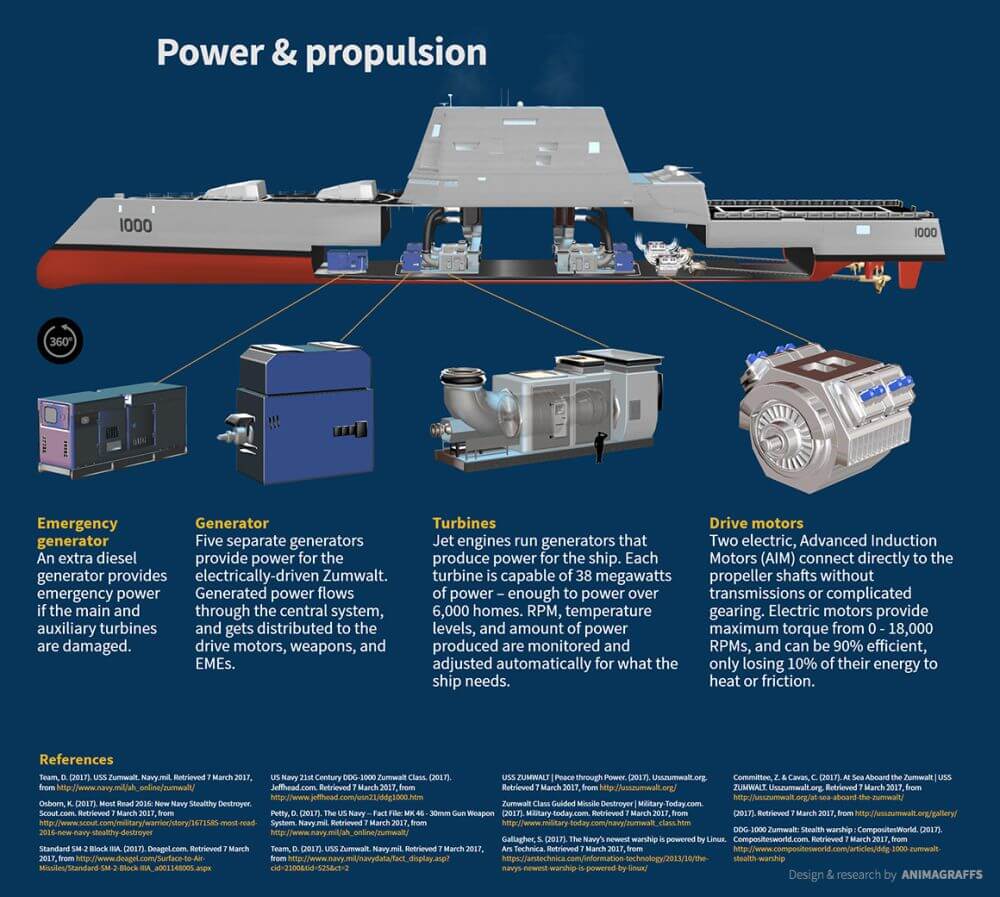 Will Shipping Summit Act To Protect Arctic From Spills And Emissions?