The prohibition applies to Sailors, Marines, Military Sealift Command civilians and any personnel working on or visiting those units. 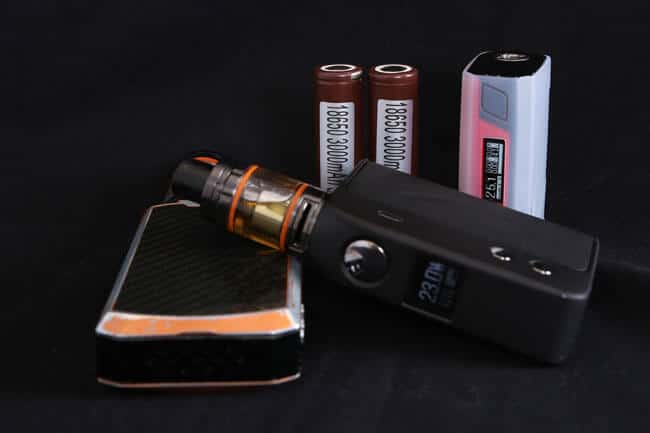 The prohibition will be effective 30 days from the release of the policy May 14, and will remain in effect until a final determination can be made following a thorough analysis.

This new policy is in response to continued reports of explosions of ENDS due to the overheating of lithium-ion batteries. Multiple Sailors have suffered serious injuries from these devices, to include first- and second-degree burns and facial disfigurement. In these cases, injuries resulted from battery explosions during ENDS use, charging, replacement or inadvertent contact with a metal object while transporting.

Deployed units may request extensions on device removal until their next port visit. Supervisors should ensure that removable lithium-ion batteries are removed from the units and stored according to the ENDS manufacturer instructions, in plastic wrap, in a plastic bag or any other non-conductive storage container.

Sailors on shore will still be allowed to use ENDS on base, but must do so in designated smoking areas ashore while on military installations.