Russian President Vladimir Putin launched a full-scale further invasion of Ukraine on February 24, leading to civilian casualties and widespread reports of war crimes and other atrocities perpetrated by Russia’s forces in Ukraine.

The world has seen the extraordinary bravery of the people of Ukraine in the face of Russia’s brutality. The United States will continue to work with our partners and allies to impose severe costs on the Government of the Russian Federation for its aggression against Ukraine and utter disregard for human rights and fundamental freedoms. 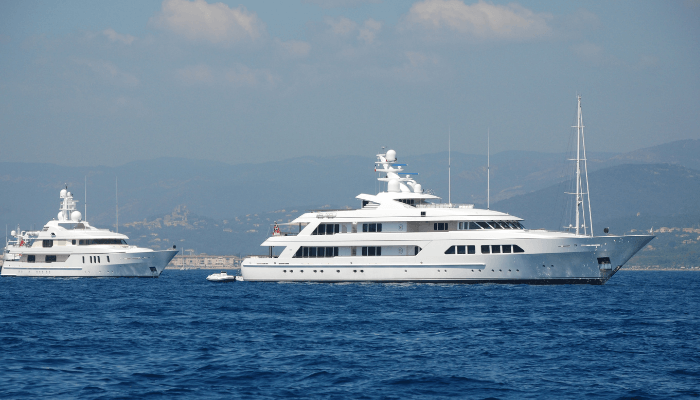 Specifically, we are designating God Nisanov, one of the richest men in Europe and a close associate of several Russian officials, pursuant to Executive Order (E.O.) 14024. The Department of State is similarly designating Evgeny Novitskiy, a Russian elite with close ties to the Government of the Russian Federation.

Finally, the Department is designating Alexey Mordashov, the leader of Severgroup and one of Russia’s wealthiest billionaires, along with his wife and two adult children.

The EU, Australia, New Zealand, and the UK previously designated Alexey Mordashov. Four of Mordashov’s companies are also being designated, including Severgroup, a multi-billion-dollar investment company operating in metallurgy, engineering, tourism, banking, technology, media and finance; Severstal, which is among Russia’s leading domestic steel producers; Algoritm, a Russian technology, media, and advertising company; and Nord Gold, which is a gold mining company with operations in Russia, Africa, South America, and North America.

Additionally, the Department of the Treasury’s Office of Foreign Assets Control (OFAC) is taking further action to degrade the networks allowing Russia’s elites, including President Putin, to anonymously make use of luxury assets around the globe. OFAC’s action targets close associate of President Putin and money-manager, Sergei Roldugin, further designates entities connected to Russian elites, and identifies yachts and aircraft in which Russia’s elites maintain interests.

President Putin’s war against Ukraine is also an attack on the principles of sovereignty and territorial integrity, enshrined in the UN Charter. Ukraine is fighting valiantly to defend its people and its independence with unprecedented assistance from the United States and countries around the world. The United States will continue to support the people of Ukraine while promoting accountability for President Putin and those enabling Russian aggression.