On Wednesday, a cargo ship called for help from a U.S Coast Guard ship after departing San Juan, Puerto Rico.

Departing ahead of Tropical Storm Isaias, the ship faced perilous conditions at the sea. A Mayday VHF radio transmission was received by the U.S Coast Guard in the sector of San Juan. The transmission was being made by the Captain of the MV island Express. 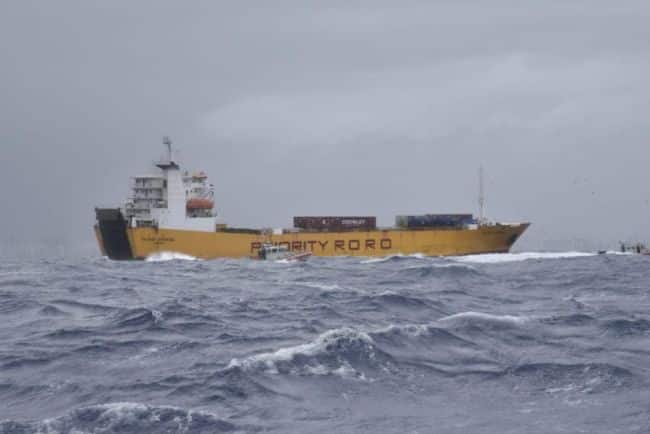 The captain reported that almost 75% of the biggest onboard were full, owing to a broken pipe in the engine room, and requested immediate assistance.

Ironically, the 18 member crew, along with the ship, had left the Port of San Juan foreseeing the arrival of Tropical Cyclone 9, with hopes of avoiding the same. 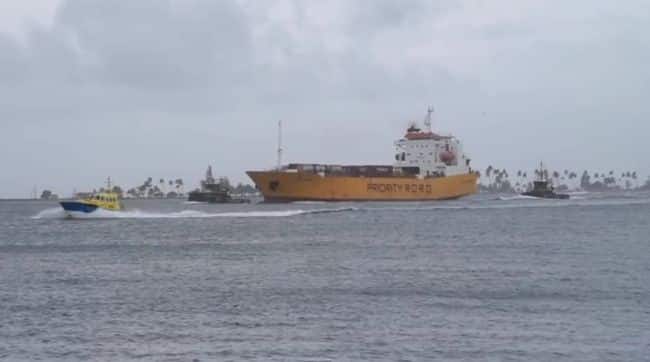 Aided by Response Boats and an MH-65 Dolphin helicopter, the ship was successfully rescued and brought back to the Port of San Juan.

Currently, the ship, along with the 18 crew members onboard, is moored in San Juan safely.