The Japanese coast guard was able to locate two survivors from the ill-fated Livestock Carrier Gulf 1 till now.

However, The second crew member from the missing ship Gulf Livestock who was found 120km from Amani Island by the Japanese Coastguard on Friday has died, as reported by Japanese media.

The coastguard said four vessels and one plane were currently involved in the search for more crew members. 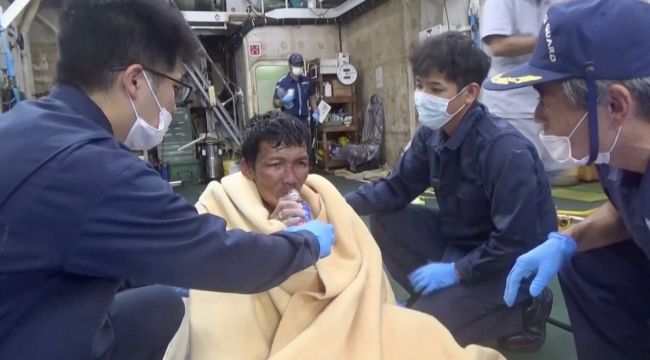 As per the reports, the ship lost the engine power when it was struck by Typhoon Maysak.

The captain of the ship ordered the crew to wear a life jacket and abandon ship as it listed heavily, and water from high waves flooded its deck in the dark of night. 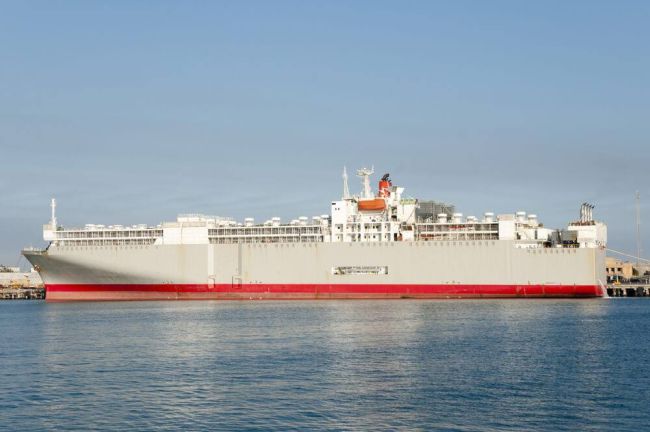 The sole survivor, Sareno Edvardo, who hails from the Philippines, worked on a rank of the chief officer said that after he abandoned the ship, he did not saw any of his mates till he was rescued.

The New Zealand Ministry for Primary Industries said it will temporarily suspend consideration of cattle livestock exports after a ship carrying stock from New Zealand to China went missing off the coast of Japan.

A livestock vessel named GULF LIVESTOCK 1 has gone missing after sending a distress signal in the early hours of September 2nd…click to read the full article.