You are here: Home › Shipping News › UN: With Hidden Lives Vital To Our Own ‘Seafarers Matter’
TwitterFacebookLinkedInPinterestBuffer

Highlighting the challenges faced by seafarers – women and men sailing and working aboard ships – the United Nations International Maritime Organization has called on everyone around the world to show appreciation for their vital contributions.

“Even though seafaring can provide the basis for a fulfilling and life-long career, it is still a very difficult and demanding job,” Kitack Lim, the Secretary-General of the International Maritime Organization (IMO), said in his message on Day of the Seafarer. 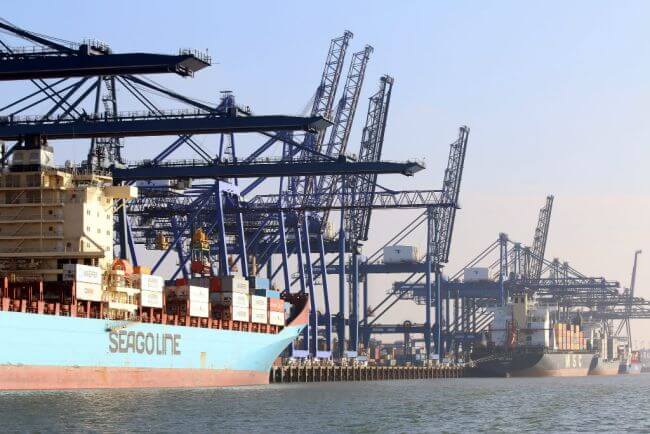 In addition to personal issues, conditions onboard ships and in ports, unpaid wages, and even abandonment, mariners have to contend with long periods away from family and friends and the pressure to perform in a challenging economic environment, which multiply the anguish.

“It is easy for seafarers to feel lonely and isolated. To imagine that they do not matter. This year, we want to show everyone that seafarers do matter,” stressed Mr. Lim, which is also the theme for this year’s commemoration.

In particular, he praised the role of seafarer’s centres at port cities, where sailors and crew of ships visit for a “small taste of home” – a sanctuary where they can rest, recuperate, connect with loved ones back home, especially through social media, and if necessary avail of support to help them adjust and cope.

“We want to create a platform to give ports and seafarer centres the opportunity to demonstrate how much seafarer matter,” noted the IMO chief, at the Duckdalben Seafarer’s Centre in Hamburg, Germany, one of Europe’s biggest ports.

He also spoke of events organized at ports and seafarer’s centres around the world to connect the general public to seafarers and celebrate their contributions.

“As in previous years, the campaign will be centred on social media to spread the word as far as possible,” he added, calling on everyone to contribute and tag their messages, photos and videos to IMO’s social media channels.

“We ask all of you to join us and say Seafarers matter!”

The Day of the Seafarer, marked annually on 25 June, was established in a resolution adopted by the 2010 Diplomatic Conference in Manila, the capital of Philippines, to recognize the unique contribution made by seafarers from all over the world to international seaborne trade, the world economy and civil society as a whole.