You are here: Home › Shipping News › UN Agency Warns Of “Sea Of Blood” In The Mediterranean
TwitterFacebookLinkedInPinterestBuffer

The UN refugee agency, UNHCR, has warned that the Mediterranean “will be a sea of blood” unless there is intervention to prevent shipwrecks and drownings of migrants and refugees attempting the sea crossing into Europe. It warns that the conflict in Libya is forcing thousands of people to flee, but the lack of rescue ships puts more at risk of dying at sea. 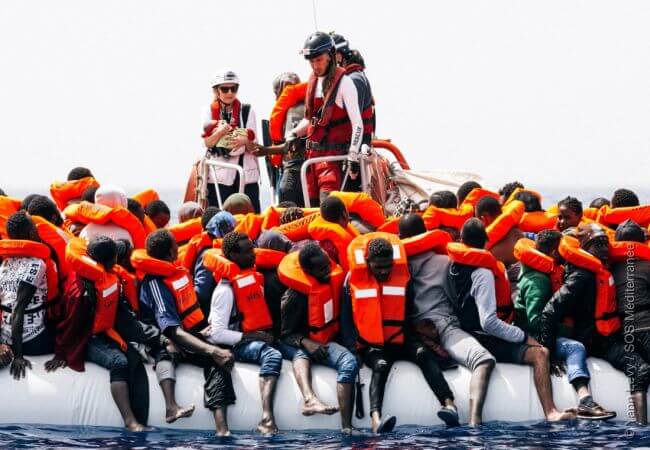 In recent days, almost 700 people are estimated to have left the coast of Libya – 40 percent arrived in Malta and 11 percent in Italy; the fate of the rest is not known. Data from UNHCR and the International Organization for Migration indicate that 1,940 people have reached Italy from north Africa since the beginning of 2019 and almost 350 have died en route, a death rate of more than 15 percent.

The situation is likely to worsen after Italy passed an emergency decree targeting migrant rescue boats; ships entering Italian waters without permission face fines of up to EUR50,000.

In the Eastern Mediterranean, at least seven migrants drowned and 57 others were rescued after their boat sailing from Turkey capsized in the Aegean Sea near the Greek island of Lesbos. The recuse was carried out by the Greek coast guard and a European Union patrol boat.