The ALP Striker has been constructed by Niigata Shipbuilding & Repair, Japan. She is the first of four ultra-long distance towing and anchor handling vessels for ALP Maritime Services, a subsidiary of Teekay Offshore Partners L.P. The vessel is a part of the shipowner’s ALP FUTURE class, a series of stronger and larger towing vessels to match and enable increase in size of FPSO’s, FLNG’s and similar floating installations.

The ALP Striker is based on the ULSTEIN SX 157 design. The vessels were developed especially for this project in close collaboration between ship designer Ulstein Design & Solutions AS and ship owner ALP Maritime Services. 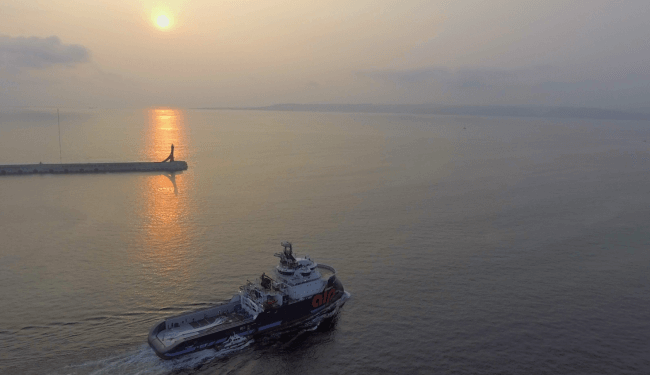 These vessels are able to perform worldwide ocean towage of any distance, as well as positioning and hook-up of floating installations to pre-laid mooring systems, anchoring of installations and floating objects and disconnecting and mooring retrieval as part of repositioning or decommissioning operations. The vessels are able to do this with minimal fuel bunkering stops, optimal fuel-efficiency with a four-independent engine configuration, and high Bollard Pull. ULSTEIN X-BOW© design guarantees optimal course stability and sea keeping in adverse weather and sea conditions. 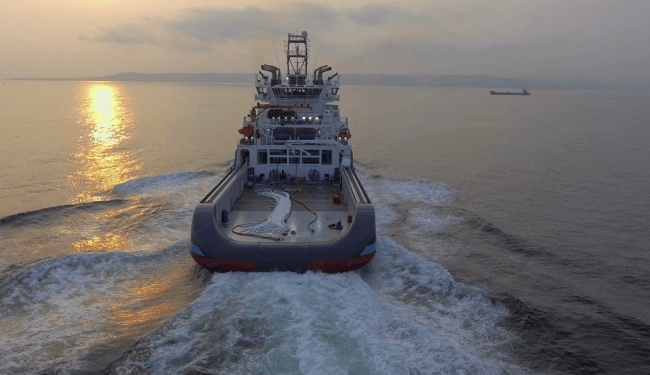 Service speed is 13 knots, while their top speed is 19 knots. With a fuel capacity of more than 3,500 m3, they can tow at full power for 45 days, sufficient for non-stop Trans-Atlantic/Indian, Pacific Ocean towing operations without fuel calls. The vessels are 88.9 metres long and 21 metres wide. 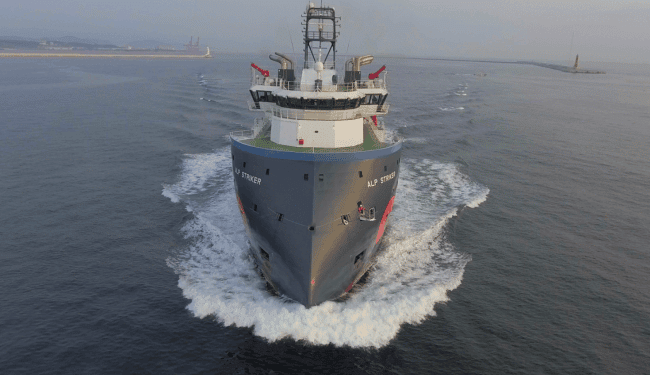 When developing the design Ulstein had to ensure that each vessel has the sufficient bollard pull and operational reliability to handle even the heaviest tows by only two vessels. Environment and fuel efficiency have also been important criteria. The vessels are classed with DNV’s Clean Design and Ice Class 1B notations, which allow operation also in restricted zones. Additionally, they are equipped as anchor handling vessels including stern roller, a three-drummed winch with 400t hoisting capacity, and with chain lockers for rig chain. The ships have a comfortable and spacious accommodation for 35 persons reflecting long periods at sea. 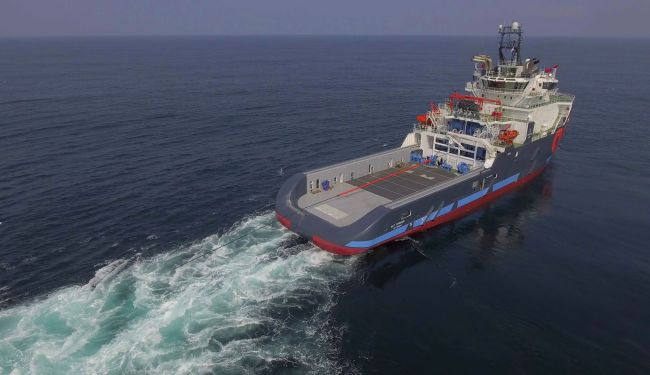 Ulstein is also responsible for the deliveries of main components, such as engines, thrusters and propellers, winch, power distribution and thruster drives, control system and communication system. 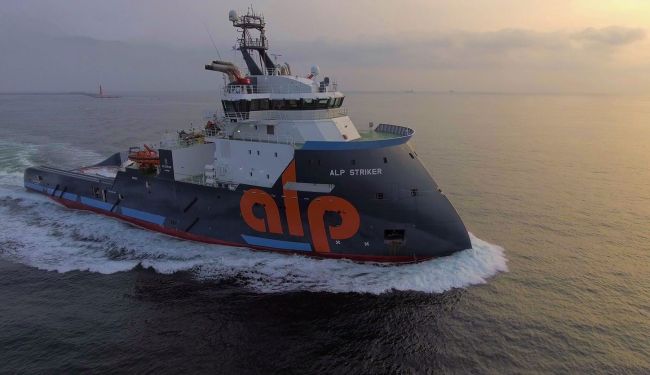