The polar expedition ship, ‘Ocean Adventurer’, has been upgraded at Ulstein Verft. All main equipment and engines have been replaced, and the accommodation capacity has been increased. The work included engineering by Ulstein. 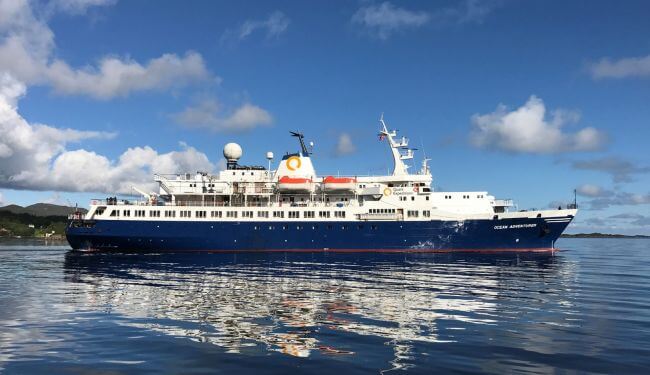 Quark Expeditions says that “the new and improved Ocean Adventurer is designed to carry 132 travellers in comfort to the most remote corners of the world. Originally built in Yugoslavia in 1976, this nimble, ice-strengthened ship has become a passenger favourite over the years and underwent refurbishments in 1999 and 2002 with the most significant being in 2017.”

The refurbishment of a 40-year-old vessel included complicated tasks, in which old and new must be combined. Existing passenger cabins have been updated and upgraded and the capacity increased. The common areas have been rebuilt and modernised. Significant technical upgrades have been performed, including the installation of new main equipment such as gears, generator and engines.

“We put together teams across the group to solve the upgrading tasks. We have an experienced workforce that has solved this challenge in a most satisfactory way,” comments yard manager Kristian Sætre.

The polar expedition ship prior to the 2017 refurbishment: 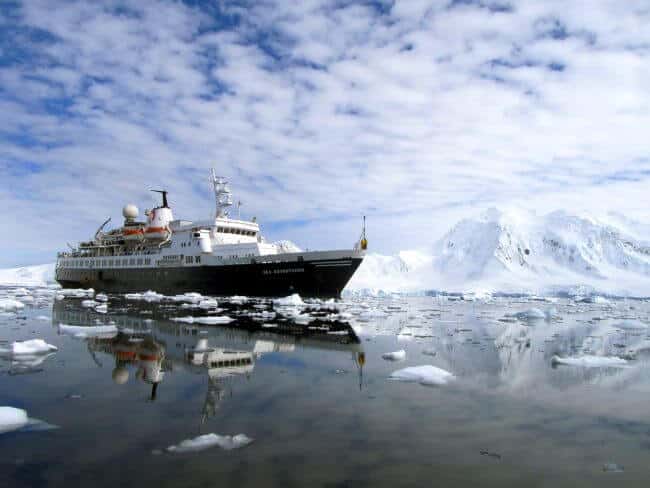