Ulstein will be launching the next-generation jack-up solution for offshore wind installation, developed in cooperation with SeaOwls, at the Offshore Wind Journal Conference in London, 7 February.

At the Offshore Wind Journal conference and the OSJ conference, 7-9 February, Ulstein will be presenting and exhibiting. 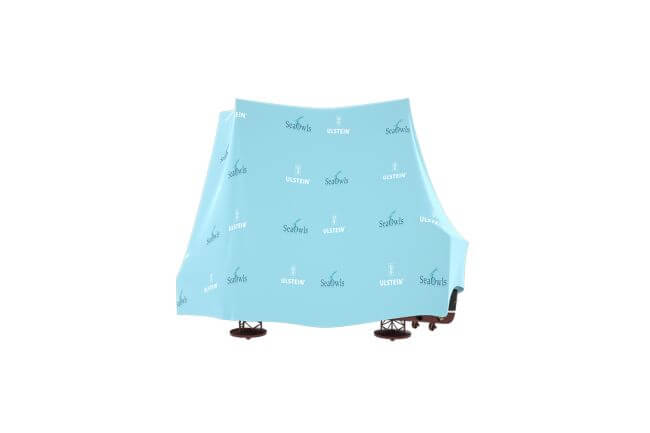 At the Offshore Wind Journal conference, Bram Lambregts of Ulstein Design & Solutions BV, the Netherlands, will introduce SOUL, a game changing solution for the offshore wind installation market. The jack-up design is a joint development of Ulstein and SeaOwls, combining their respective specialist knowledge within ship design and jack-up technology.

Insight in the first X-STERN

The same day, Matthias Muller, BS Offshore, and Trond Skodjevåg Bø, Ulstein Verft, will share an insight in the development and operational experiences with the world’s first vessel featuring the ULSTEIN X-STERN, the SOV ‘Windea La Cour’. This vessel is also nominated for the OSJ Offshore Renewables Award.

On 8 February, Edwin van Leeuwen of Ulstein Design & Solutions BV will present a case study on the development of the integrated ship and mission equipment design of the subsea rock installation vessel ‘Bravenes’, currently under construction for Van Oord in China.

At the end of 8 February, the Offshore Support Journal Awards will be announced, where two Ulstein designed/built vessels are nominated. The ‘ALP Striker’, a DPII anchor handling salvage tug, owned and operated by ALP Maritime, is nominated for Support Vessel of the Year, while the previous mentioned ‘Windea La Cour’, owned and operated by BS Offshore, is nominated for the Offshore Renewables Award.

You can meet us at our stand throughout the conference!

A covered-up SOUL below, the full concept to be revealed at the Offshore Wind Journal Conference, 7 February 2017.