You are here: Home › Shipping News › UKHO To Give Ships Faster Access To New Tidal Data Through Admiralty TotalTide
TwitterFacebookLinkedInPinterestBuffer

ATT helps mariners to make fast, accurate tidal height and tidal stream predictions for more than 7,000 ports and 3,000 tidal streams worldwide. Version 18 will allow the UKHO to send new tidal data to mariners through ATT on a more frequent basis, moving away from the previous annual update cycle. This will help to ensure mariners have access to the latest tidal data when making predictions. 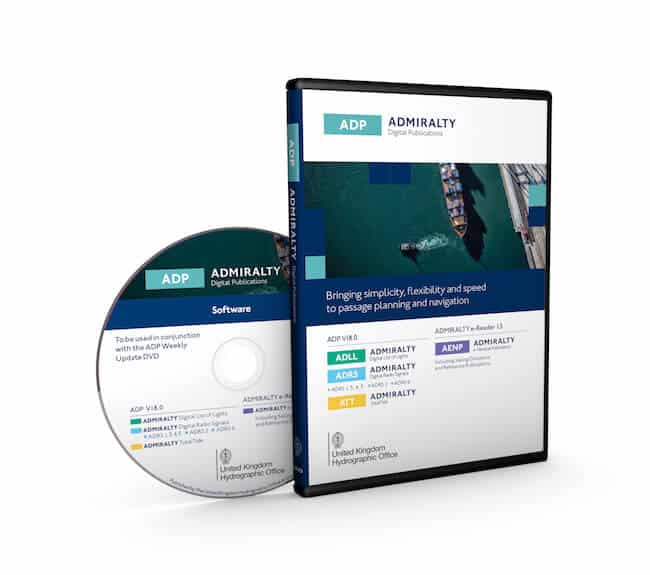 As part of ADP Version 18, certificates will now show ATT’s update status in the same format as ADMIRALTY Digital List of Lights (ADLL) and ADMIRALTY Digital Radio Signals to support compliance. In addition to this update the UKHO has also added its ADMIRALTY e-Nautical Publications (AENP) updates on to the ADP weekly update disc, increasing the frequency with which the new AENP data reaches the mariner.

“This major update for ADP, to Version 18, brings important added features that will directly benefit the mariner. Whilst tidal data changes slowly, the ability for the UKHO to update tidal data more frequently helps us to ensure that the mariner is using the most accurate information available.

“There are also efficiency benefits to be realised through this update and proper use of all ADP’s functionality, in terms of the time taken by bridge crews in planning their voyage. Accurate tidal data gives mariners the certainty they need to operate in the industry’s competitive market environment.

“The software will also ensure that they can demonstrate compliance, by showing the ATT update status on the certificate in the same way as ADLL and ADRS.”

ADP is permitted to be carried as an alternative to paper versions by Flag States accounting for over 80% of ships trading internationally. This means that ATT provides the same level of compliance as traditional ADMIRALTY paper-based publications.