The UK Hydrographic Office (UKHO) has chartered a motor launch to survey the waters in the Kingdom of Tonga as part of the Commonwealth Marine Economies Programme. 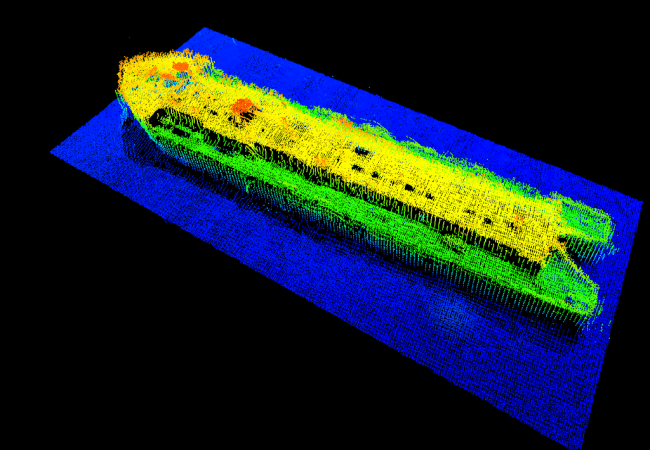 State-of-the-art multibeam sonar equipment will be used to map key areas of the seabed in the approaches to the harbour of the capital, Nuku’alofa, on the main island of Tongatapu.

This information will be used to update nautical charts and publications, help Tonga meet its international maritime obligations, including the Safety of Life at Sea (SOLAS) Convention and elements of the Implementation of the IMO Instruments Code (IIIC), and assist in infrastructure planning and development.

Providing more accurate and up-to-date charts can enable safer navigation, attracting larger and a wider range of ships, improving efficiency for cargo ships importing and exporting goods, and providing new destinations for cruise ships – which should have a significant impact on the Tongan economy.

During February and early March 2018, the survey will capture high-resolution bathymetric information (seafloor features and depths), and as part of the survey, tidal observations will also be taken. 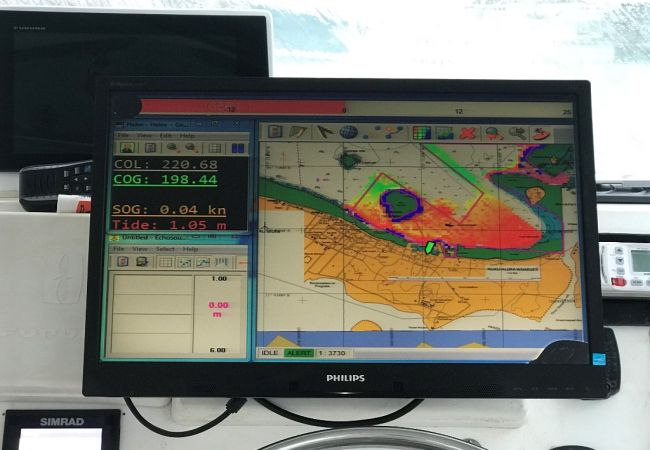 This work forms part of the CME Programme, a programme delivered on behalf of the UK Government by the UKHO, the Centre for Environment, Fisheries and Aquaculture Science (Cefas) and the National Oceanography Centre (NOC). The programme aims to support the sustainable growth of Commonwealth Small Island Developing States (SIDS) by making the most of their natural economic and environmental resources.

Top 12 Maritime Books Every Seafarer Must Have
What is Continuous Synopsis Record (CSR) of Ships?