Two companies involved in the deadly 2012 explosion of an oil platform in the Gulf of Mexico have been indicted on federal charges of involuntary manslaughter, the U.S. Justice Department said in a statement on Thursday. 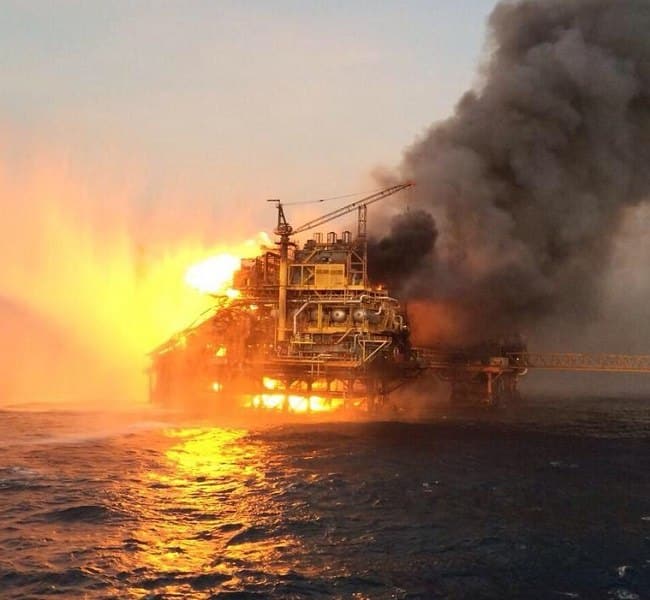 Three people and a third company, Wood Group PSN Inc., also face criminal charges related to the explosion, the department said. Those charges include felony violations of the Clean Water Act and other federal safety laws.

The 2012 fire off the coast of Louisiana ignited when workers were welding a pipe on the deck of the shallow-water platform operated by Houston-based Black Elk Energy. The explosion led to the three deaths, several injuries and an oil spill.