U.S. forces responsible for disrupting the flow of illegal drugs and migrants to the United States lack the airplanes and ships needed to perform their mission at the level set by the Pentagon, a top U.S. admiral said on Thursday.

Admiral Kurt Tidd, head of U.S. forces operating in Central and South America, told lawmakers the goal was for U.S. forces to interdict 40 percent of the illegal traffic moving from the region toward the United States.

Asked if he had the resources he needed to achieve that aim, Tidd said “the simple fact of the matter is we do not.” 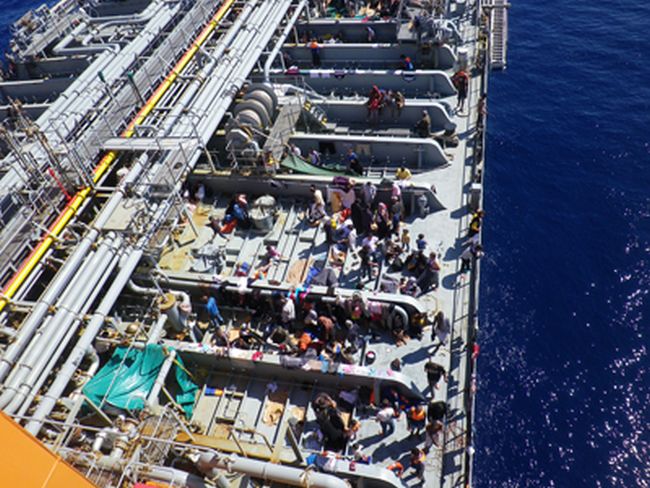 Tidd said on any given day, the United States had five to six ships operating in the region, most of them Coast Guard cutters under the Department of Homeland Security. He said only one to two U.S. Navy ships were involved on average.

To achieve the required 40 percent interdiction levels, Tidd said he would need 21 ships on average. Asked what portion of the required surveillance and reconnaissance aircraft he was receiving, he said about 11 percent.

“We are able to see a significant amount of the movement of drugs at sea and in the air. The challenge that we have is the ability to interdict,” Tidd told a Pentagon briefing later.

Tidd told lawmakers the problem was the imbalance between the Defense Department’s resources and the missions it is being asked to address.