U.S. and Alaska state officials announced on Wednesday they will no longer seek an additional $92 million from Exxon Mobil Corp. to pay for environmental cleanup and restoration stemming from the massive Exxon Valdez oil spill nearly three decades ago.

In court documents filed on Wednesday, the state of Alaska and U.S. Justice Department said they were dropping remaining judicial action and would no longer seek the additional money from Exxon due to the recovery of several species, including ducks and sea otters, living in Alaska’s Prince William Sound.

“Although we will not be pursuing Exxon for additional damages, our decision today does not close the book on lingering oil,” Alaska Attorney General Craig Richards said in a statement.

The tanker Valdez ran aground in March, 1989, dumping about 11 million gallons, or 260,000 barrels, of crude oil into the icy waters off the southern coast of Alaska. The spill was at the time the largest ever in U.S. waters, and one of the worst human-caused environmental disasters.

In a sweeping 1991 settlement, the oil giant was ordered to pay $900 million in civil damages and $125 million in criminal fines and restitution.

In 2006, state and federal officials requested Exxon pay an additional $92 million under a special “reopener” provision to fund cleanup stemming from long-term damages.

The company has refused to pay this amount, maintaining that despite lingering oil in Prince William Sound, the environment has recovered and cleanup was successful.

A call to Exxon seeking comment about the decision by state and federal officials to drop the pursuit of the additional payout was not immediately returned.

Last year, a report issued by the U.S. Geological Survey said that sea otters in the most affected parts of Prince William Sound have recovered to their pre-spill numbers. Thousands were killed in the aftermath of the tanker running aground.

The slow pace of recovery for the otters was likely due to their ongoing exposure to oil, the study found.

The filing late Wednesday came ahead of a planned status hearing in the U.S. District Court in Anchorage on Thursday. 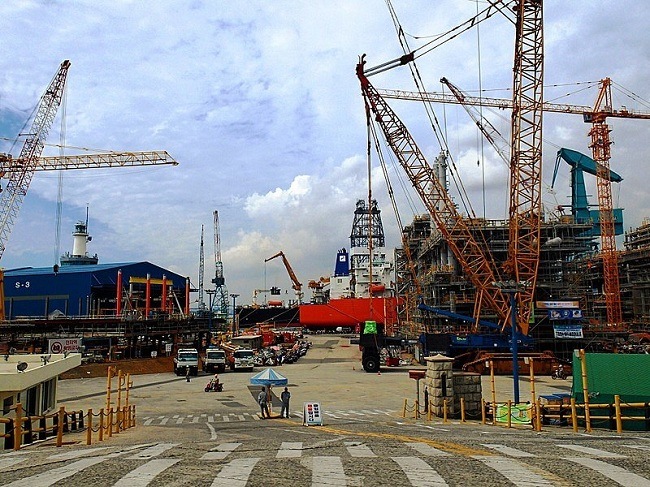 Following the announcement of the IMO’s SOx emission limitations from 2020 and increased developments in the global supply of gas, there has been a growing demand for innovative and environmentally friendly designs to replace traditional oil-fuelled ship designs. 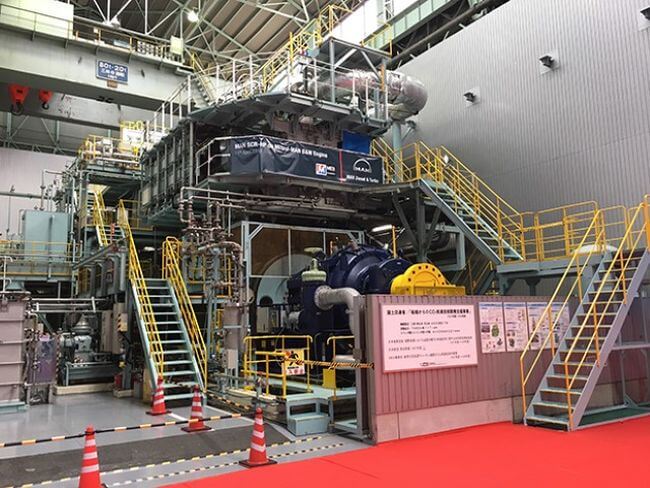 The owner of the Ever Given, the cargo vessel that got stuck in the Suez Canal for a week and sparked an international shipping crisis hampering global trade, is expected to be slammed with several legal claims.

200 representatives of classification societies, shipbuilders and shipowners came together in Tokyo last week for their annual ‘Tripartite Meeting’ on issues of common interest.

NYK began participating in a new project for the purpose of conducting technical, economical, and environmental assessments for the decarbonization of marine fuels used on already existing vessels. 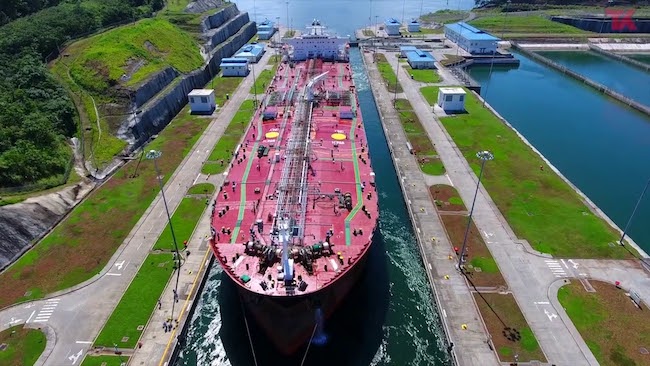 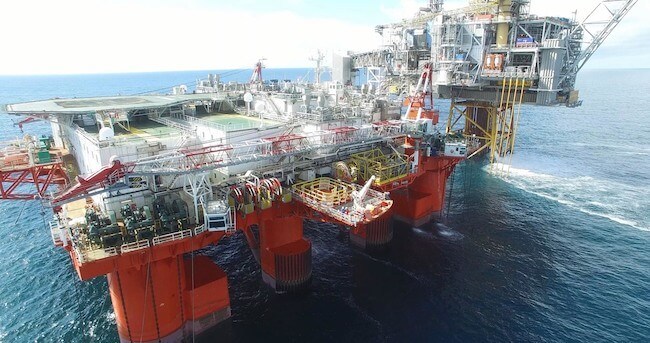 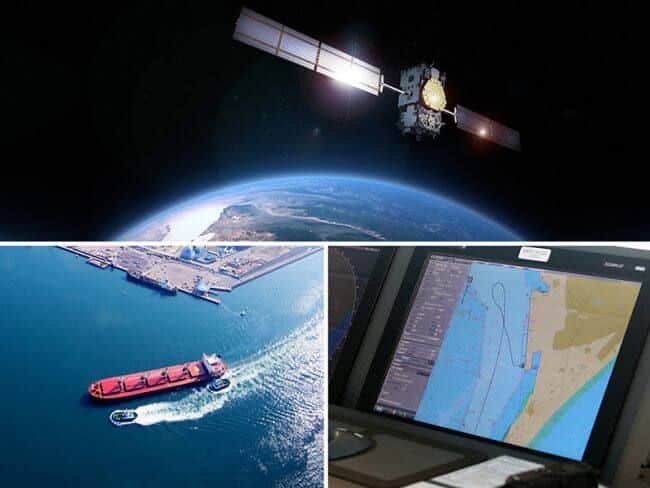 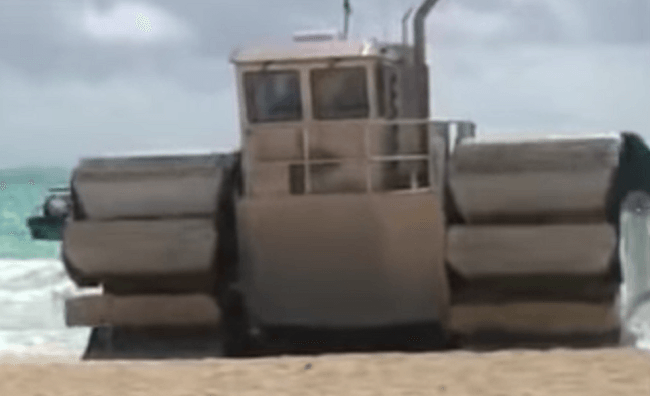 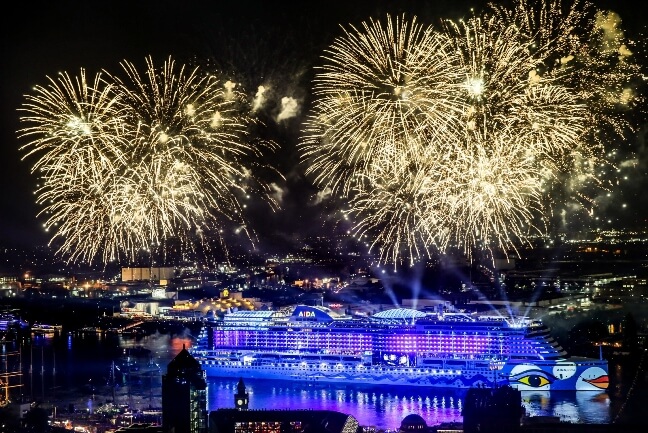 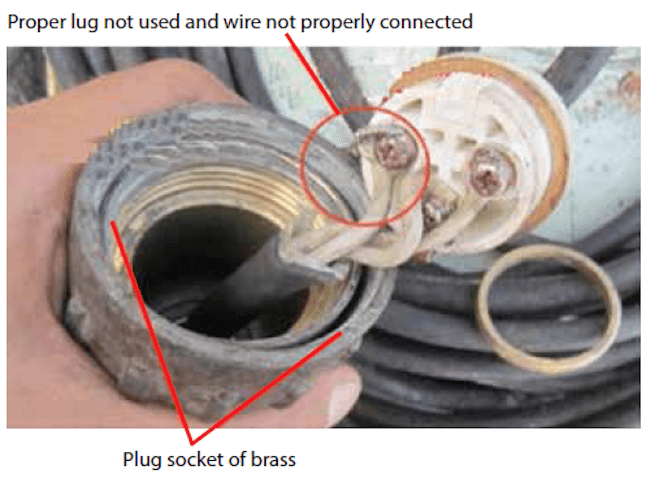