At least one person has been died and six others are missing after two cargo vessels sank off the Philippines in separate incidents this week, Philippine Coast Guard (PCG) has said.

In the first accident, cargo vessel M/V Virgina 1 with eleven crew members on board sank in the waters southwest of Caballo Island after catching fire on Tuesday.According to PCG, one of the crew members died and five survived the accident, while other six are still missing. 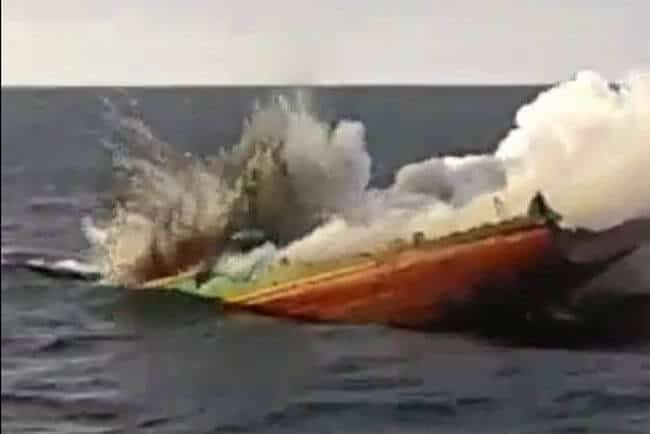 Report said that the fire was first noticed in a cabin adjacent to the smoke stack of the vessel and later reached to the main deck and mid-ship despite the efforts of crew members to combat the fire.

The crew abandoned the ship after and the six people boarded a life raft while others boarded a lifeboat. However, unfortunately, the lifeboat capsized after sometime due to bad weather and one died because of severe exhaustion. 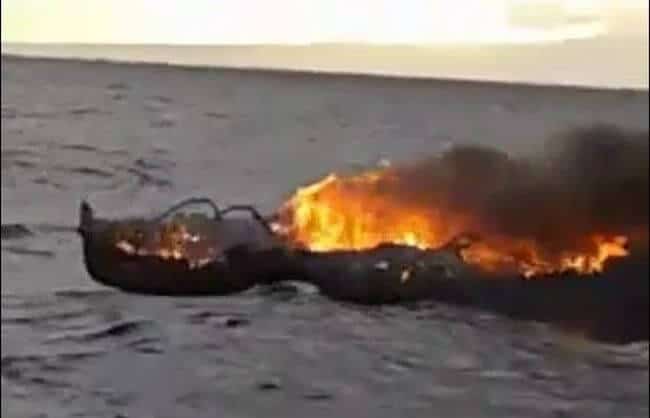 PCG said the survivors were able to cling to the overturned boat and were rescued by fisherman in waters between La monja and Fortune Island.One of the crew, a Quarter Master, was also rescued by a fisherman at Bogiw Island.

Officials later said search was on-going for other crew members who abandoned ship in the life raft.
The second incident was reported off the island province of Bohol in the Visayas where M/V Meridian Tres sank with 29 crew members on board. 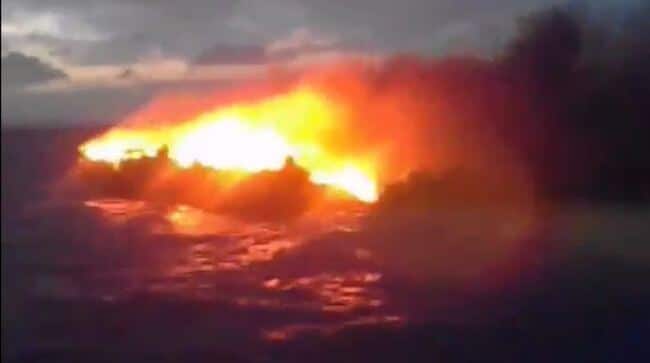 The vessel was en route fromCebuCity to Leyte when it capsized and one crew member is missing while the remaining 28 were rescued.

PCG said the accident happened after stack of containers collapsed in strong winds and waves, leaving the vessel submerged after losing balance.

The 28 crewmen were able to board life rafts, and three vessels near the area immediately responded and rescued them, Adel added.