Turkey’s Karadeniz will in the next two weeks begin supplying Zambia with electricity from a power-generating ship as it looks to take advantage of chronic shortages in Africa, the company said on Wednesday.

Karadeniz builds what are effectively floating power stations which plug into electricity grids after berthing. They run on fuel oil but can also use natural gas.

One of the firm’s vessels docked this week at Mozambique’s Nacala port, from where it will supply 100 megawatts of electricity for the next two years, power that will then be exported through the grid to neighbouring Zambia.

This is the second power ship Karadeniz has deployed to Africa after a 225 MW unit arrived in Ghana last year. 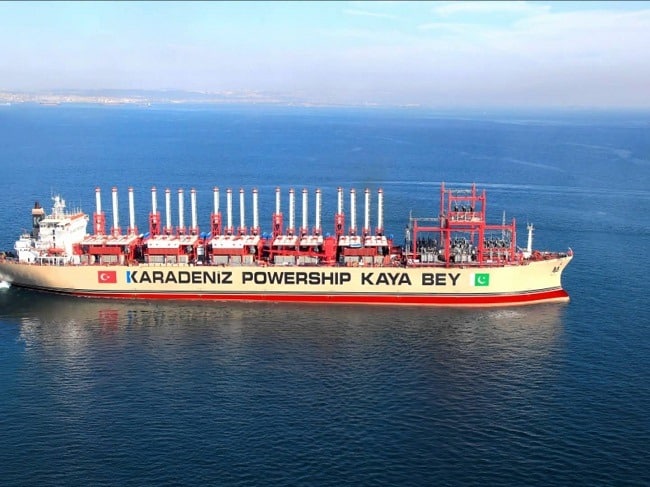 “Africa has a clear increasing demand for electricity and presents itself as a very good market for us,” business development director Zeynep Harezi told Reuters.

Harezi said several other African countries had expressed an interest in using Karadeniz power ships, which can be delivered in 120 days.

The 48 countries of Sub-Saharan Africa, with a combined population of 800 million, produce roughly the same amount of power as Spain, a country of just 46 million. This constrains Africa’s growth and keeps hundreds of millions in poverty.

(Reporting by Orhan Coskun in Istanbul and Manuel Mucari in Maputo; Writing by Joe Brock; Editing by Susan Thomas)

Shipping A Solid Contributor To The European Agenda Of Jobs

Transocean Delays Deliveries Of Two New Drillships
Want to share your tips and advice? Got questions? Visit the community forum to ask questions, get answers, meet people, and share your tips!