At 10.00pm on Monday 22 August, 2016 the Transocean Winner drilling rig was successfully refloated in Dalmore Bay.

The drilling rig is currently being stabilised but will shortly resume its journey later this evening and is expected to reach Broad Bay by tomorrow evening, on schedule. 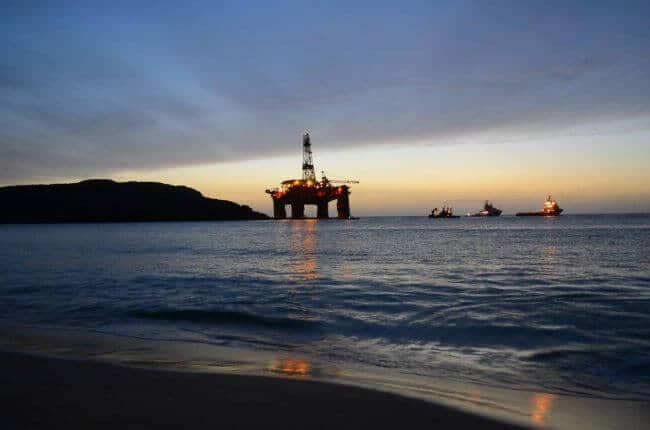 More information on the refloat will be released tomorrow morning (Tuesday 23 August 2016) after 10am.

The towline between the rig and its tug was lost en route from Norway to Malta amid high winds and heavy seas in the early hours of Monday August 8.

The rig grounded with 280 tonnes of diesel on board and two of its four fuel tanks were damaged in the incident.

It resulted in the loss of up to 53,000 litres of fuel, most of which is thought to have evaporated.

The remaining 200 tonnes of hydrocarbons, mainly diesel oil with small amounts of base oil and brine, were transferred from the rig to the supply vessel Olympic Orion at the weekend.

A 300m exclusion zone around the rig will remain in place while the salvage work continues.

There will also be a 1km exclusion zone around the Transocean Winner while it is being towed from Dalmore Bay to Broad Bay, on the east coast of Lewis, some 54 miles (87km) away.

How to do Intentional Grounding or Beaching of a Ship?