Transocean Ltd. announced today that the ultra-deepwater drillship Deepwater Invictus was awarded a two-year contract plus three one-year priced options with a subsidiary of BHP Billiton. The backlog associated with the firm contract is approximately $106 million. The contract is expected to commence in the second quarter of 2018.

“We are extremely pleased to continue working with BHP,” said President and Chief Executive Officer Jeremy Thigpen. “Since we welcomed the Invictus into our fleet in 2014, the combination of BHP, Transocean and the Invictus has delivered industry-leading performance; and, we look forward to extending our productive relationship through this multi-year contract.” 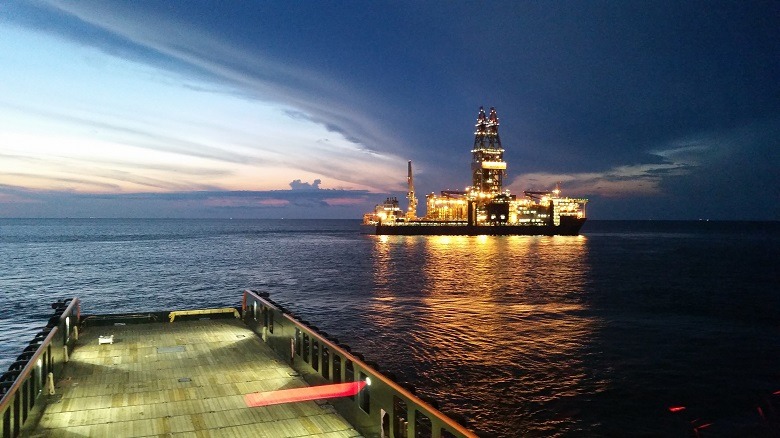 Transocean owns or has partial ownership interests in, and operates a fleet of 38 mobile offshore drilling units consisting of 25 ultra-deepwater floaters, seven harsh environment floaters, two deepwater floaters and four midwater floaters. In addition, Transoceanhas four ultra-deepwater drillships under construction or under contract to be constructed. The company also operates two high-specification jackups that were under drilling contracts when the rigs were sold, and the company continues to operate these jackups until completion or novation of the drilling contracts.